Whitney Thore has also been seen on vacation of her ex Lennie! 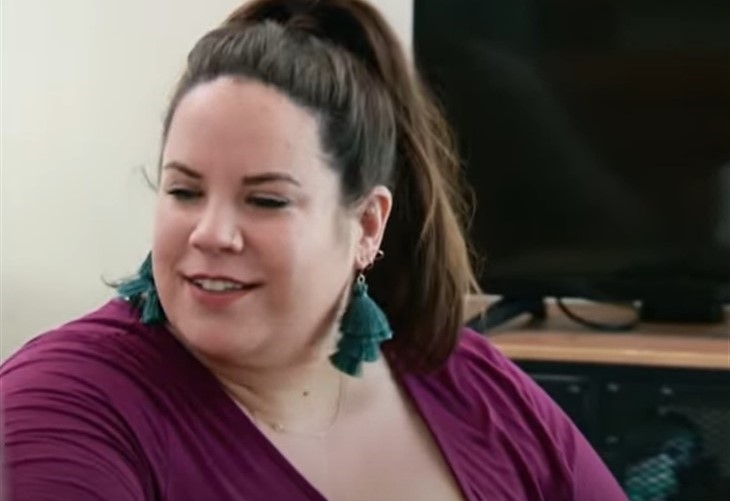 The last time My Big Fat Fabulous Life fans saw Whitney Sore on their televisions, the star was trying to make it all work out with her Freenchman, aka her French tutor. After an emotional split from Chase, Whitney seemed to find love again. Despite the obstacles of her love interest living in a completely different country, it seemed like the pair wanted to make it work out.

Whitney went to visit the Frenchman whose identity she has kept secret. He seems to be a very person and  she respects that. But since returning, and while in between seasons, fans haven’t heard much about Thore or her romantic life.

Now, while filming for the new season of My Big Fat Fabulous Life, it looks as though Whitney Thore may have called it quits with the Frenchman. She may have also rekindled a former romance with her ex-boyfriend Lennie Alehat.

Whitney Thore has recently gone on vacation as the TLC crew films her and her friends.  Thore has also shared pics of herself on a beach get away. In the photos she shows off a favorite bathing suit as well as photos with some friends that includes Lennie, minus her bestie Heather Sykes. There is also no photos of the Frenchman. As well as no mention.

My Big Fat Fabulous Life – Could Whitney Thore Be Back With Lennie?

It looks like fans will have to wait for the tenth season of the reality series to see what Whitney has been up. The new series is set  to kick off on TLC on Aug 9th.  The new season, according to the network, will feature a lot of family drama and relationship news.