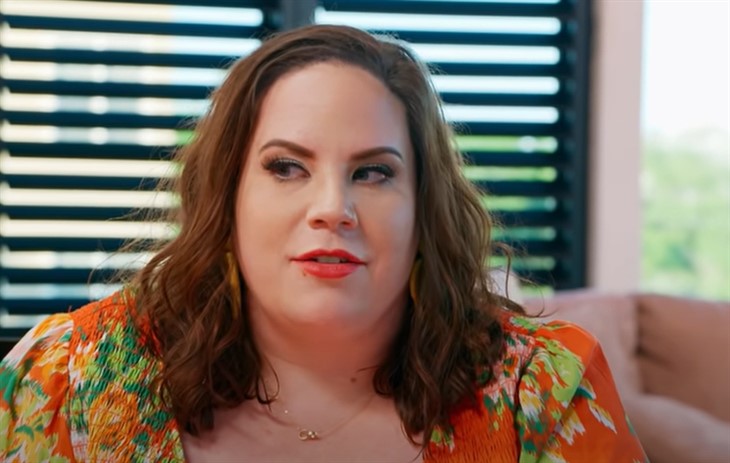 My Big Fat Fabulous Life spoilers tease that Whitney Way Thore will continue to flaunt what she views as her fabulous dance skills. But fans who await the upcoming season don’t all seem convinced of her talent. As a result, some have even gone back and viewed all of the episodes featuring Whitney’s dancing. And the slams soared!

Life got even more fabulous for Whitney Way Thore when a video she titled “Fat Girl Dancing” went viral. After millions viewed Whitney and a friend prancing to music, TLC turned her life into a reality TV show. And My Big Fat Fabulous Life proved so popular that the network renewed the show season after season.

But now some fans who have viewed Whitney’s dance episodes closely have questions. Does Whitney really qualify as a dancer? The Reddit community did a deep dive into My Big Fat Fabulous Life episodes featuring Thore dancing to answer that query.

“It’s hard to believe Whitney was ever a dancer,” insisted one critic. “Maybe she only did recreational dance but I am watching the battle with the Trophy Wives and the things she complains about are basic knowledge in most styles of dance. The guest choreographer wasn’t rude at all and Whitney being bewildered at the idea of cutting people from a routine and thinking it’s so awful shows that she’s never done any form of serious dance.”

After viewing a variety of different My Big Fat Fabulous Life episodes with dancing, other critics agreed. For instance, one wrote, “The dancers I know DANCE. They teach more than one class a month. They take classes at other dance studios, they study under different teachers. They practice!”

And the critic also questioned whether Whitney takes care of her body the way that a professional dancer does. As a result, the viewer summed up Thore’s dance skills by referring to her talent as similar to a Zumba class for beginners. “Dancers honor their bodies because their body is the machine they use to do their job well. I’ve said it before, what Whitney does is remedial Zumba,” shared the commentator.

Because the star of My Big Fat Fabulous Life also teaches classes, some viewers questioned whether her students really benefit. And after viewing those episodes again, another critic pointed out concerns about Whitney’s dance classes. “Meanwhile, she constantly canceled classes, or showed up ‘unable’ to lead the class except from a sitting-down position because of whatever her latest dumba*s excuse was (“I hurt my toe”; “i pulled my back”; “i had a panic attack”; etc. ad infinitum),” noted the commentator.

Tell us what you think. Do you feel that Whitney Way Thore qualifies as a professional dancer based on My Big Fat Fabulous Life? And after you share your views, check back on our site for more reality TV news.