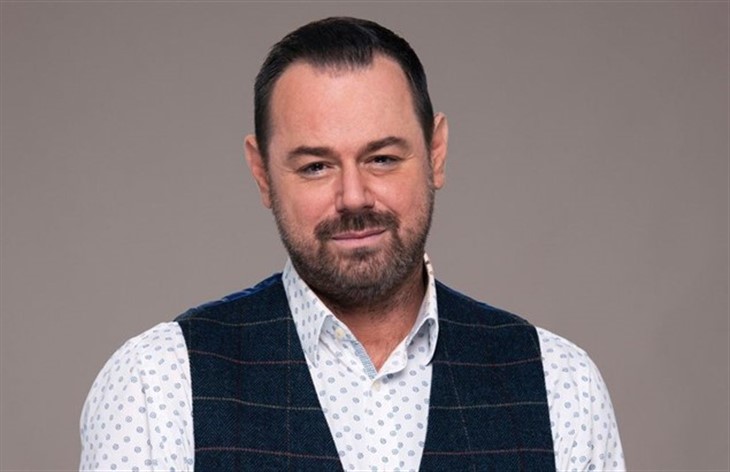 After announcing his plans to leave his role as Mick Carter back in January, Danny Dyer has secured his next new big project. Dyer has inked a deal with Netflix to host a new upcoming quiz show called Cheat. His exit has reportedly sent East Enders execs into crisis since Dyer has been a long time beloved character on the show.

Netflix’s Cheat will feature the 44-year-old in the role of host alongside comedian Ellie Taylor. The show will see contestants competing for the grand prize of $50,000 through trivia challenges and more.

According to the game show’s synopsis, “Cheat is a ground-breaking high-stakes quiz show where contestants can literally cheat their way to a fortune.… as long as they don’t get caught!”

Danny Dyer seems excited about his upcoming role as host. ”Expect enormous wins, loads of slippery people cheating and banter,” Dyer shared. Dyer is familiar with hosting such a series. He previously hosted the third season of BBC’s One’s The Wall.

Dyer went on to add, “This is a great new series and there’s no quiz show better suited for me; expect enormous wins, loads of slippery people cheating and banter with the one and only, Ellie Taylor.”

The announcement of Danny Dyer’s new role after nine years on the BBC soap had many surprised when the news was announced. “Nobody would have predicted this would have been his first move, even though he did say at the time he was keen to ‘try some other stuff’,” a TV insider shared.

The TV insider was also speaking to Dyer’s upcoming attachment to a new travel show he will work on with his oldest daughter. The duo will travel to different destinations. The show will air on the E4  channel.

Cheat with Danny Dyer and Ellie Taylor will debut in 2023.