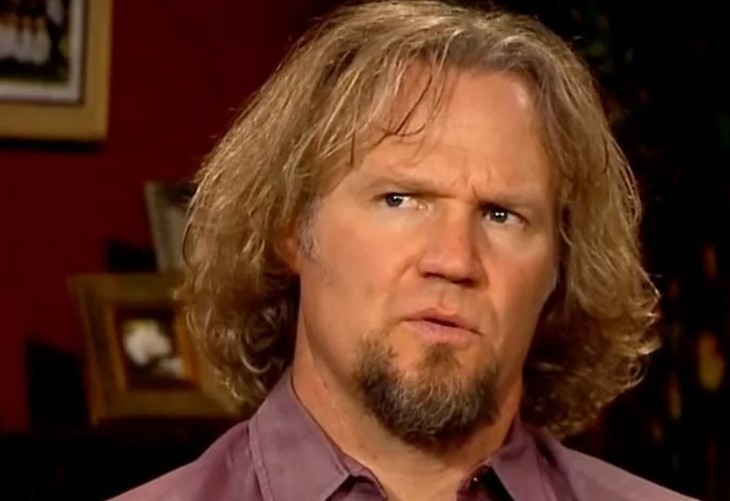 Sister Wives patriarch Kody Brown triggers a lot of TLC fans. Some people think he’s arrogant. Meanwhile, others think he’s selfish. At the same time, some people just hate his hairstyle. But, is he likely to physically abuse Janelle, Meri, Christine, and Robyn? The subject was discussed on social media this week, and some folks think the idea’s without merit.

The current season of the TLC show seems to take a very strange direction. While the reality TV show might not reveal the completely real, it seems a bit odd that Kody seems to allow himself to look really bad. All of his wives, bar Meri, seem to have just had about enough of him.

Even Robyn, his suspected favorite, feels tired of him hanging around being grumpy and unhappy. Actually,  it’s the first time that any chinks in their relationship emerged. Christine left him altogether, and he tried being friendly with Janelle, who actually told him to “F–k off.”

Sister Wives fans saw that only Meri, the first wife that Kody Brown married, seems to have much time for him. That’s despite him not wanting a married relationship with her. Would she still hanker for his company if she was physically abused by him?  It seems unlikely as she could escape any time she chooses.

The suggestion that Kody might be physically abusive towards his wife was debated on Instagram this week. It came after Katie Joy of Without A Crystal Ball reminded fans about Kyle Henderson. He appeared on the show in 2020.

Kody Brown was looking at property on Coyote Pass in Flagstaff. So, he and his friend Kyle walked around the place. TLC fans freaked out as Kyle allegedly beat his own wife in a polygamous marriage. Cautioned and told to be a good boy, was about as far as it went.

At the time, fans felt furious that TLC promoted a man with violent domestic tendencies. Actually, Kody was due to testify in his defense, but for some reason that never happened. So, a lot of people, thought that he approved of wife-beating. Katie Joy speculated that something like that might happen, noting that in her opinion, “even Robyn looks scared this season.”

Sister Wives fans considered the possibility, and some of them reasoned that he probably doesn’t beat his wives. One of them said, “verbally, emotionally and mentally (sic) abusive absolutely. I don’t see him being physically (sic) though because I can’t see Janelle … or even Christine taking that sh-t Or the older boys. I almost see them fighting him back if they ever saw him hit their mom.”

Do you agree that the Sister Wives‘ patriarch Kody Brown seems very unlikely to physically abuse his wives? Would Janelle stand for that? What about Logan, Hunter, Garrison, and Gabe? Would they stand by and let that happen? Can you imagine Christine’s son Paedon ignoring it? Sound off your thoughts in the comments below.