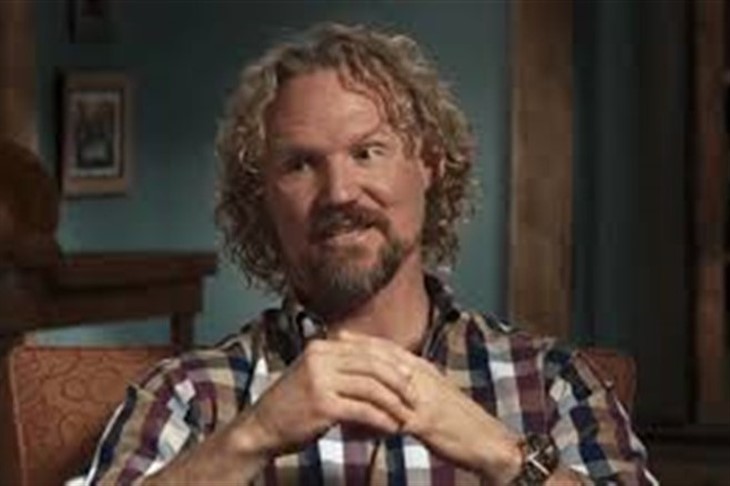 Sister Wives spoilers hint at a dramatic change for Kody Brown and his wives Christine, Janelle, Meri, and Robyn. The Brown patriarch became famous for ruling his polygamy roost throughout past seasons. And the Brown patriarch’s wives seemed willing to obey.

But sneak peeks offer clues that three of Kody’s four wives appear to have decided to change up those rules. Which wives want to see LESS rather than MORE of Kody? Who will turn into rebels WITH a cause in upcoming Sister Wives episodes? Learn more below!

Quality time. That’s what Kody Brown’s wives initially wanted from their shared husband. But with Kody’s marriage to fourth wife Robyn, he seemed to increasingly push his other wives away. Then came the COVID-19 pandemic, along with new rules from the polygamist patriarch. And increasingly, becoming forced to live life under Kody’s and Robyn’s guidelines seemed a turn-off for Janelle, Christine, and Meri.

With the exception of Robyn, Kody’s wives seem to feel frustrated with their shared husband, points out Screen Rant. Is Brown fighting a losing battle to keep his hold over his wives? Or will they decide to continue their shared marriage and hope that Kody will change?

Spoilers hint that Kody could sincerely try to understand why Janelle, Christine, and Meri no longer plead for more quality time with him. But Brown faces a challenge in wanting to continue his pandemic rules while holding onto his wives. Adding to the sneak peek intrigue: Each wife resides in her own home, making it challenging for them to band together and plot behind Kody’s back. But that doesn’t prevent an occasional under-cover phone call to agree to challenge their shared husband’s strict pandemic guidelines!

Kody Brown also will need to change his image if he wants to hold onto his wives. Sister Wives spoilers indicate that Janelle, Christine, and Meri see their shared husband as selfish. But Kody perceives himself as a giving, sacrificing man. Can three of his four wives get Kody to see himself as they see him? Future episodes could reveal the answer!

Sister Wives has shown that Janelle and Christine feel that Kody’s lockdown rules harm their children. As a result, Brown’s second and third wives agreed to let their kids relax Kody’s rules. Christine and Janelle even shared that they agreed with each other rather than their husband.

In the end, it could come down to Kody agreeing to release his reins and desire to control his wives. Christine has already announced her decision to split. Sister Wives spoilers hint that we could see one or more wives follow in her footsteps or at least threaten Kody with an exit.

What do you predict? Do you think more of Kody Brown’s spouses will give up on his controlling ways? Share your views with us. And then check back on our site for all the Sister Wives news!