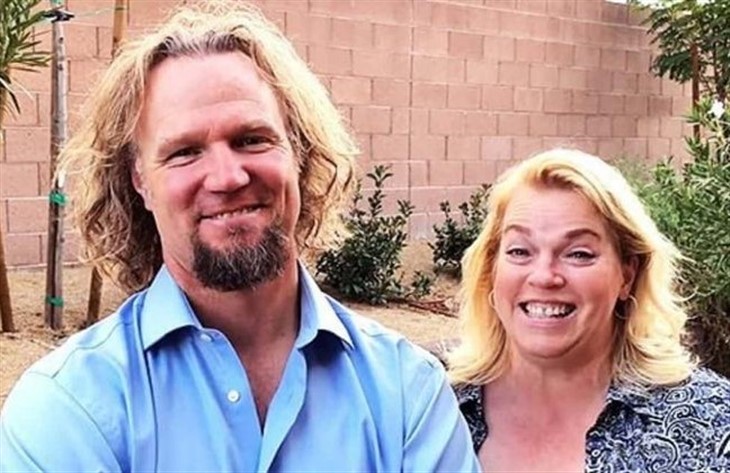 Sister Wives spoilers indicate that Kody Brown may decide to romance one of his wives in order to keep her on board. In the wake of Christine announcing her split, Kody could worry about Janelle quitting too. And sneak peeks hint that Brown may try to prevent that possibility with a romantic gesture too.

But Kody faces a challenge if he does decide to try that approach to holding onto Janelle. Has Brown ever truly romanced her? Or would an attempt now get laughed off? Find out more below.

With four wives, Kody Brown has limited time for romantic gestures. But Sister Wives viewers have noticed that Kody doesn’t even seem to try romancing Janelle. Instead, the Brown family patriarch and Janelle appear to have settled on a platonic relationship, pointed out Screen Rant.

Spoilers hint, however, that Kody may feel so threatened by Christine’s departure that he decides to try to romance Janelle. That decision would particularly make sense in light of Kody’s stressful relationship with Meri. She has quarantined alone in her home, with Kody residing with Robyn and paying occasional visits to his other wives.

We know that Kody has maintained a loving relationship with fourth wife Robyn. But with Christine’s exit and the strain on his relationship with Meri, Kody will face a dilemma, according to spoilers. Can he get Janelle to respond to romance after staying platonic for so long?

Spoilers for the polygamy reality TV show also indicate that Kody may face a challenge in spending more time with Janelle while not ruining his romance with Robyn. In the Sister Wives Reddit community, some speculated a showdown could result. Will Robyn try to push away Janelle? Or will Kody seek to hold onto her?

One Sister Wives fan pointed out that Robyn may decide to put on blinders if Kody does try to romance Robyn. “I feel Robyn is least threatened by Janelle,” wrote the Sister Wives commentator. “Not only did Janelle chose her kids over Kody but they seem to not have much of a romantic relationship.”

Moreover, Janelle and her children don’t demand that Kody spend time for them. In contrast, Christine repeatedly pushed Kody before announcing her exit. But one fan threw shade at both Janelle and Meri. “Janelle can be all “f**k you Kody” or “I choose my kids”, but she’ll never leave because she’s too lazy. And Meri… they don’t even consider her part of the family, she’s just the crazy spinster aunt.”

Others disagreed. Some think that Janelle will follow in Christine’s footsteps. Tell us what you think! Will Robyn become the only wife in the end, with Kody giving up on a plural marriage? Or will the polygamy patriarch decide to romance Janelle and hold onto her? And after you’ve shared your views with us, check back on or site for more Sister Wives news.