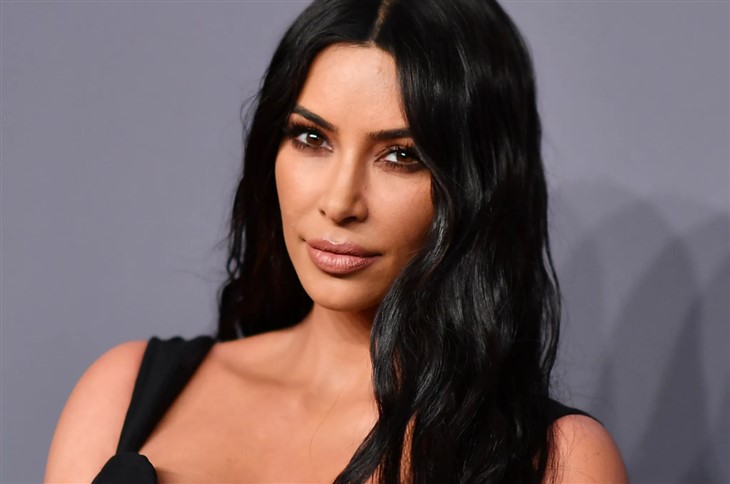 In a preview of the upcoming interview with Robin Roberts of Good Morning America, scheduled to air on April 6, we got a glimpse of Kim expressing how she feels about dating Pete Davidson.

She continued, “And I wouldn’t be with someone if I didn’t plan on spending a lot of my time with them. Obviously I wanna take my time,” she explained, “but I’m very happy and very content and it’s such a good feeling just to be at peace.”

Normally, every relationship that gets the parents’ approval is almost, if not entirely, good to go. In this case, Kris Jenner says Kim’s boyfriend is “really a nice guy”

Khloe Kardashian from day one, already stamped her approval of the union, being that Pete makes Kim laugh, she said “He just makes her laugh and she laughs all the time.”

Caitlyn Jenner on the other hand said she made a big goof the first time she met Pete in person, she said “I was in trouble because I called him Peter,” Caitlyn continued “Kim starts laughing, ‘It’s not Peter, it’s Pete.'” Caitlyn went on to say she was impressed with the guy because “Kim seemed so happy,” she said. “That’s my number one concern.”

Kim Kardasian’s – Family Isn’t The Only Ones That Approves

Yeah, Kim’s family has given them the green light, but so does Pete’s family too. Back in March, fans got a glimpse of how Pete’s family feels about Kim when his mom entered the comment section of a fan account on Instagram. When a user wrote, “She will be pregnant with his child by the end of the year” under a paparazzi photo of the couple. Pete’s mom, Amy Waters Davidson, replied in a now-deleted comment, “Yayyyy!”

Most of Kim’s clan has met with Pete but these VIPs haven’t, Kim’s kiddos: North West, 8, Saint West, 6, Chicago West, 4, and Psalm West, 2. But on March 18, a separate source shared that it may just be a matter of time.

Be sure to catch up on everything happening with Kim Kardashian right now. Come back here often for all the Kim Kardashian’s spoilers, news, and updates.