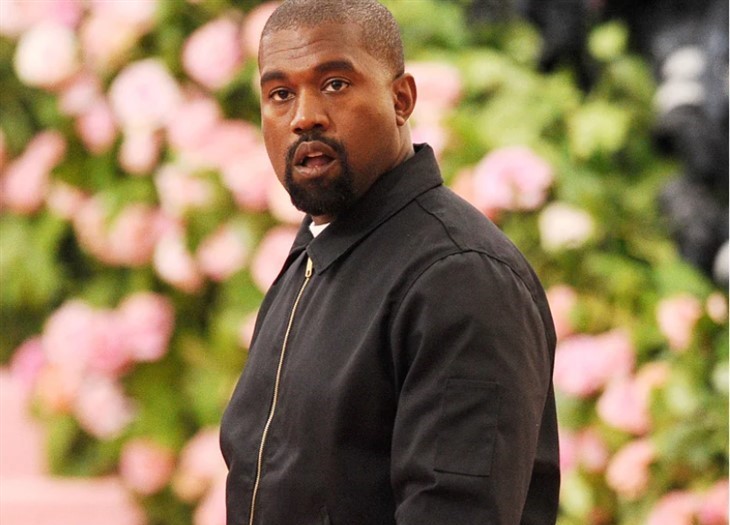 Kanye West is no friend of Pete Davidson, SNL‘s funny man. Well, Pete’s not laughing now, after Kim Kardashian’s ex threatened him directly in his new song. Probably, half the world knows by now, that Kim and Kanye split and Pete’s sniffing around for Kim’s affection. Between the three characters involved, literally tens of millions of people across the world follow them slavishly. So, Pete fears that Kanye’s fans might become a threat to him. Taking it seriously, he hired security.

Kim’s ex is steaming as his marriage to Kim broke down. Engaged in a custody dispute, it clearly rankles that Pete Davidson looks set to take his place in Kim’s life. She claims that their relationship got to the point where counseling is just a waste of time. Apparently, they can’t unsay the past, and she wants out. Meanwhile, he’s upset and his fuse seems very short. A fan who badgered him for an autograph was allegedly punched and pushed to the ground.

Still, despite his short fuse, it’s not so much Kanye West who Pate Davison fears. The SNL star fears that his fans might do Kanye a favor and assault him. If you don’t know, the adored singer’s new song leaked on Twitter over the weekend. From there, it made it elsewhere on social media. Titled, My Life Was Never Eazy, the lyrics in one track contained the words, “God saved me from the crash, just so I can beat Pete Davidson’s a–.”

Radar Online pointed out that Pete’s very aware that Kanye is a mega-star. In fact, his foray into politics also solidified those who support him. And, they could easily think that Pate Davison deserves an**-kicking. Well, Kim also got bashed in the song, and he sang out, “I got love for the nannies, but real family is better, The cameras watch the kids. Y’all stop takin’ the credit.” However, it’s not likely that Kim Kardashian fears her ex as much as Pete does.

The outlet noted that a source told them “Pete isn’t worried about Kanye West, but he is concerned about the massive fanbase that Kanye has.” The source noted that “His devoted followers listen to his songs and act upon them. That’s why Pete is now using security.”

Well, the song certainly seems popular amongst the singer’s fans and on YouTube, they talked about how Kanye finally found his old fire. So, perhaps it’s understandable that Pete takes some action to defend himself against attacks by devoted fans.

When the new song by Kanye West made it onto YouTube, nobody slammed the mega-star for threatening Pete Davidson. Instead, they raved about it. One of his fans wrote, “Kanye is back. This track is fire on many levels!!!” Then another fan noted, “The game is always down to make a diss song I love it” This comment also arrived: “this is super fire! say what yall want about kanye…but the man still relevant, and he winning!!”

Be sure to catch up on everything happening with the Kardashian clan right now. Come back here often for more news and updates about Kanye West.

Days Of Our Lives Spoilers: Abigail Is Kidnapped, Shocked To Find Sarah On Remote Island