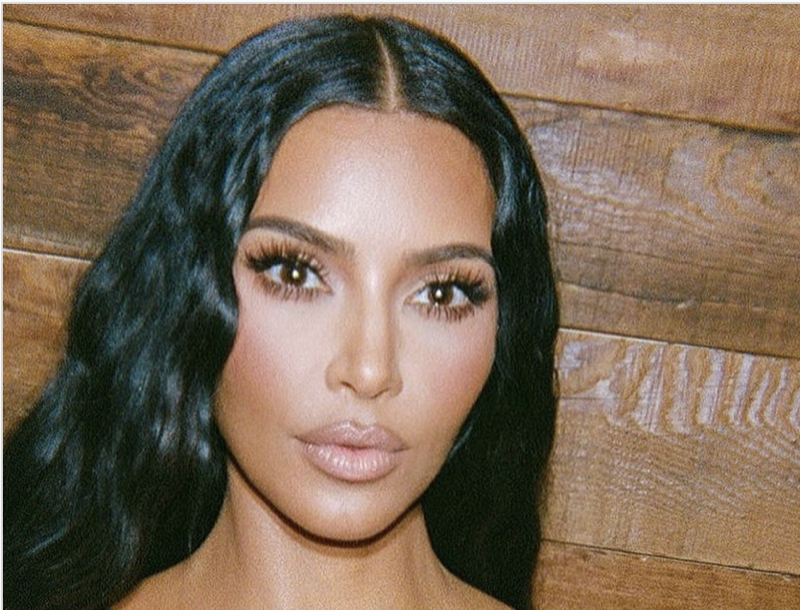 Kim Kardashian is moving forward with a divorce. In new legal documents obtained by TMZ, the reality star said that counseling and reconciliation with Kanye West would have no value at this point. Keep reading to get the latest details on this story.

Kim filed new legal documents on Friday asking a judge for a specific request. It is to restore her marital status to single. Kim plans on dealing with the property settlement and child custody sometime in the future. Of course, it should be stated that despite Kim and Kanye not being able to work things out between them, they do seem to be managing the co-parenting well.

‘No Value at This Time’

In the legal documents that were filed, Kim mentioned that counseling and/or reconciliation wouldn’t have any value. So, it sounds like it’s pretty much pointless, at least in Kim’s point of view. The reality star just wants to move on from Kanye.

“Irreconcilable differences have existed and continue to exist between [Kanye] and me, which have caused our marriage to irretrievably break down.”

Why Wait on Kanye West Divorce?

In the legal documents, Kim Kardashain explains why she waited so long before divorcing Kanye West.

“I have been attempting to settle our dissolution with [Kanye] since I filed for divorce in February 2021. I have requested several times that [Kanye] agree to bifurcate and terminate our marital status. [He] has not responded to my request… [Kanye] and I both deserve the opportunity to build new lives. Therefore, I am asking that my request to bifurcate and terminate our marital status be granted.”

This comes shortly after Kanye insisted that he was going to reconcile with Kim. At L.A. Memorial Coliseum, Kim was in attendance with the children. Kanye took the opportunity to try and reconcile and even belted into song in front of 70,000 fans. At the time, Kim made it clear to her fans that she wasn’t interested. Now, she files these legal documents, so it’s pretty much a given that Kanye is out of luck. Kim is done with the marriage and wants to move on.

The judge has not given a ruling on Kim’s request. However, it will probably be granted, especially since Kanye has ignored Kim’s previous attempts to respond to the paperwork. We will keep you posted on new developments and updated information as soon as it becomes available. In the meantime, let us know what you think about Kanye West’s reconciliation fantasy and Kim Kardashian wanting a judge to rule her as “single.”

Be sure to catch up on everything happening with Kanye West and Kim Kardashian right now. Come back often for spoilers, news and updates.