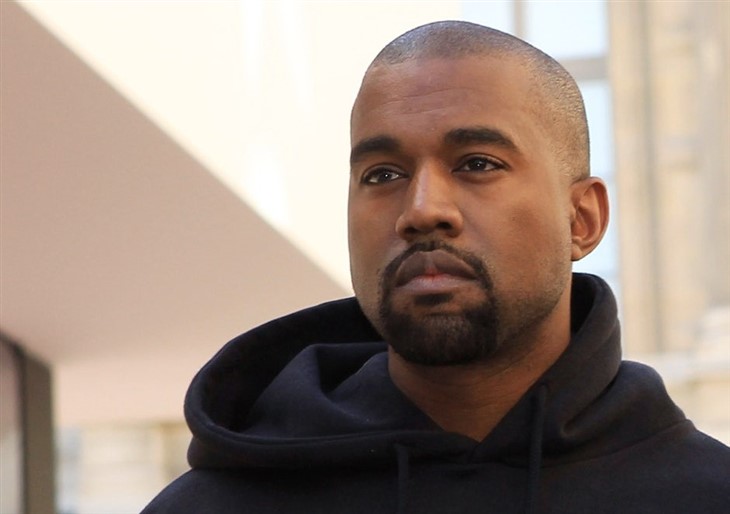 Kanye West and Kim Kardashian headline the news over their messy divorce. However, when he allegedly assaulted a fan this week, fans briefly stopped thinking about his marital woes. Well, a video clip emerged on Youtube, and without waiting for the investigation to conclude, fans empathized with the rapper.

Kanye West Has A Lot On His Mind Right Right Now

Perhaps the person who apparently wanted an autograph should have borne in mind, that the rapper faces a barrage of issues with Kim Kardashian. Reports emerged that she gave up on their marriage and thinks that counseling will be a waste of time. In fact, she wants out of it so badly, that she requested her status get changed to single. At the moment, issues of custody have not yet been finalized.

While Kanye West seems to be rolling in cash, that doesn’t make him less human than anyone else, fans believe. Bear in mind, he put millions into his own presidential bid and still has a sizable amount of assets. In fact, he’s worth about $6.6 billion. Actually, a lot of his wealth came from fans who buy his music. However, it seems that if they overstep the mark, then Kanye lashes out at them.

Kanye West Is A Battery Suspect

Fox 11, LA reported that Kanye allegedly assaulted a fan in Los Angeles early on Thursday this week. Possibly, the rapper had been at the private club called the Soho Warehouse. Well, allegedly, when a fan approached him for an autograph at about three in the morning, Kanye punched him and pushed him onto the ground. These days, everyone seems to be a reporter, so people with the victim filmed part of the scene.

TMZ posted up some footage of Kanye West on YouTube, but the actual assault was not revealed. Instead, someone with the victim harassed Kanye West for allegedly hitting him. Meanwhile, the victim lay on the ground. Actually, fans of the rapper noticed that he seemed to be remarkably relaxed, as he pillowed his head with one hand. Well, his calls for the cops to come happened, and CBS reported that there were no arrests as the victim was not seriously injured.

In the comments on YouTube, Kanye West fans responded with some empathy for the rapper. One of them wrote, “This is what happens when you dont leave a person alone and give them their personal space and you know d–n well that dude wasn’t a real fan, he just wanted the autograph to sell it on eBay.”

Then, another fan opined, “It’s the stretched out “passed out” cameraman for me 🤣🤣 got his hand behind his head chillin, just waiting on the court date.”

This comment also arrived: “That goofy didn’t want an autograph, be got exactly what he was looking for, conflict. If you approach someone and they say no, why are you following them around after they’re trying to get away from you on a dark street? You do know people have actually been killed by crazy fans right.”

Be sure to catch up on everything happening with celebrities in the news right now. Come back here often for more news and updates about the battery allegations against Kanye West.