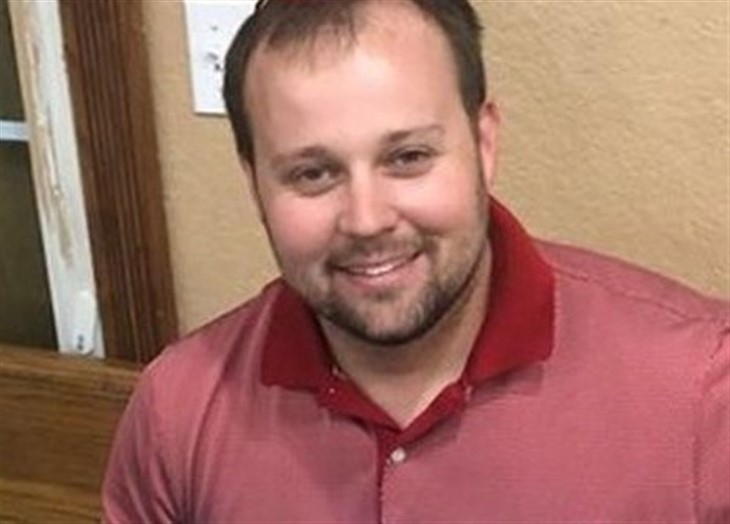 We’re just days away from Josh Duggar’s sentencing hearing and the prosecution ain’t taking it one bit lightly with enabling relatives.

The prosecution, like most of the moral world, is asking that Josh Duggar receive the maximum of 20 years. However, Josh’s closest relatives, including his mother and his wife, are begging the court to let him off with a 5-year sentence.

You heard right, they’re pleading his sentence be reduced to 5 years only. You might be thinking, 5 years? After all he’s done? Just 5 years? Exactly my thoughts too. With what Josh is been tried for, 20 years is too small a sentence for his crimes.

Josh Duggar has been convicted of receiving and possessing child sex-abuse material, known as CSAM. It is of great importance that this is emphasized on, more, because after the case was so thoroughly proven in excruciating detail in court, his guilt is not in question.

The courts now must decide whether Josh should go home in a few years to a household full of children, or remain safely locked away for as long as the law permits.

Josh Duggar  – With The Sentencing Hearing To Be Held On May 25, Josh Duggar’s Team Is Asking For Only Five Years.

To think that Josh’s wife Anna Duggar is fully aware of the kind of man she’s married to, yet, she chose to turn a blind eye to Josh’s crimes, or do we say she’s been brainwashed? Otherwise, I fail to see reasons why she chose to stick with him and wish that he be released soon enough to return to his family, not minding that she has underaged children in her care, who look up to her for protection, after all he’s done, both to her and the public. She went as far as begging the judge for leniency in a letter.

Josh’s mother, Michelle, who is at least partially responsible for who and what he is due to not raising him rightly, also asked for the same leniency in a letter of her own.

Josh Dugger — The Prosecutor’s Response To The Leniency Requests

This week, the prosecution responded to this outrageous request, aiming at the claims made in the letters and the people who wrote them.

“He claims that the writers are ‘extremely supportive while fully aware of his convictions,’” prosecutors noted, according to The Sun. “And that this ‘will enable him to make the most of the rest of his life and to work hard to ensure that his children’s lives are impacted as little as is possible’ by his trafficking in CSAM,” they continued.

Remember we reported previously that Josh’s lingering supporters blamed his heinous crimes upon “challenges” that followed his reality TV fame.

The prosecution, however, says that these flimsy excuses “only underscore the appropriateness of the Government’s sentencing recommendations. Despite achieving some level of fame through reality television as an adult,” the prosecution noted.

The response continued: “he is better known at this point for his behavior outside his family’s show.” The prosecution noted that this is “including his sexual improprieties and criminal sexual conduct.”
Josh Duggar — Prosecutors Say It’s “Inconceivable” That Josh Would Be Rehabilitated

The prosecution could not help but observe (just like the rest of us) that all of these gushing letters begging for leniency tiptoed around or flat-out ignored the nature of Josh’s crimes.

They also did not delve into his history of molesting little girls in person, which the prosecution referred to as his “sexual proclivities towards prepubescent girls.”

Prosecutors argue that it’s unlikely that Josh could find accountability or helpful treatment from a family that can’t even discuss his crimes — which of course has been the case in the past.

“In fact, given the apparent success of his blame tactics with some of the individuals he intends to surround himself with after his release from incarceration,” the prosecution noted.

“it is not just unlikely– it is inconceivable,” the legal response continued, that Josh would be rehabilitated and prevented from re-offending.

The prosecution did acknowledge that Josh’s sentence will “undoubtedly reverberate through his immediate and extended family,” but that is almost always the case — and, in this rare instance, probably a good thing.

Be sure to catch up on everything happening with Josh Duggar right now. Come back here often for all the Josh Duggar’s spoilers, news, and updates.