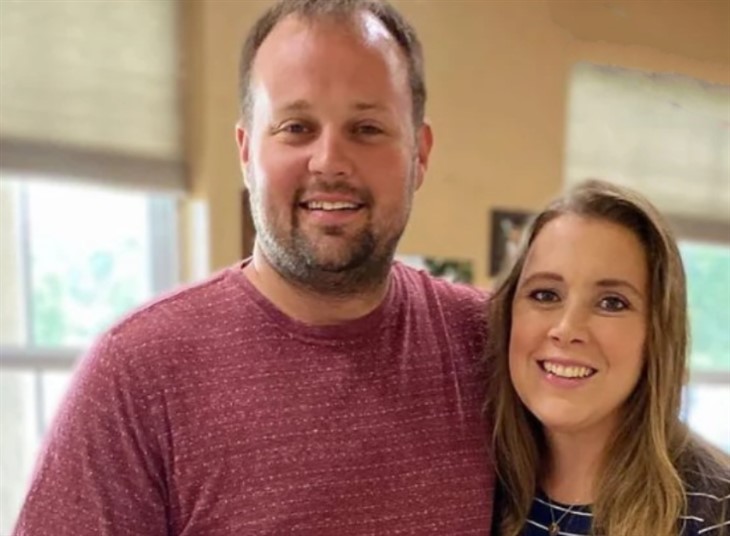 Josh Duggar, whose repeated scandals caused TLC to cancel first “19 Kids And Counting” and then “Counting On,” ended up in prison based on child pornography charges. And now the husband of Anna Duggar awaits his sentencing trial. Thus far, both Anna herself as well as Josh’s mother Michelle Duggar have pleaded for leniency.

But can Josh succeed in appealing his case? Find out everything to know about the upcoming sentencing trial. And learn what a legal expert predicted below.

And that means Anna’s husband could spend decades in prison. Because the Federal Sentencing Guidelines offer an advised sentencing range, the upcoming trial likely will result in a sentence lower than the maximum of 40 years, according to Haas. The trial has gotten rescheduled to May 25 at 9:30 a.m. in Fayetteville, Arkansas.

The push back to this month stems from Josh’s request for a delay. In his request, the reality TV alum explained his need to seek more information and documentation. In addition, Duggar’s legal team blamed COVID-19 precautions for causing challenges in getting evidence to defend Josh.

Based on those charges, Josh got held without a bond. After getting released to visit with his seven children in supervised sessions, Josh then faced guilty charges putting him behind bars. However, the upcoming trial will determine his fate.

Looking at decades in prison, the oldest child of Michelle and Jim Bob Duggar has seven children with Anna. Those youngsters include Mackynzie (born October 2009), Michael (June 2011), Marcus (June 2013), Meredith (July 2015), Mason (September 2017), Maryella (November 2019), and Madyson Lilly (born October 2021). But both Anna and Josh reportedly believe that he can get acquitted.

Tell us what you think. How long do you believe Josh Duggar should remain in prison? And after you share your views, check back on our site for more celebrity and reality TV news.