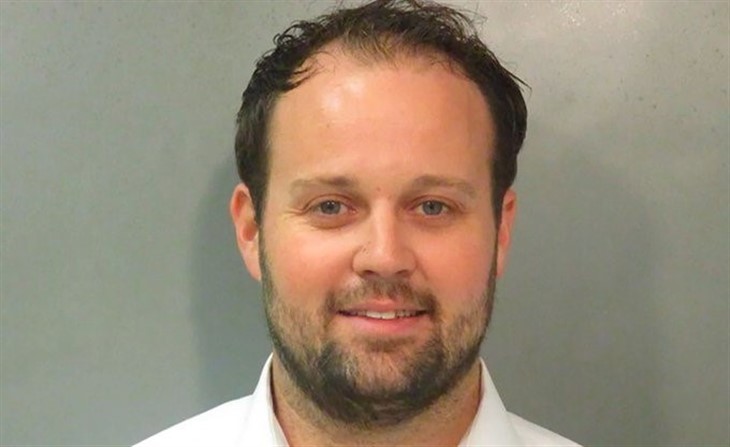 Josh Duggar recently got moved into the prison where he will spend the next 12 years of his life. But the “19 Kids And Counting” alum’s new fellow inmates just got caught on a leaked audio tape. And it turns out that Josh’s rumored celebrity treatment made him more enemies than friends!

How to make enemies before moving into a prison? Josh Duggar did just that. And it resulted from the celebrity treatment that the reality TV star received, according to a leaked audio tape unveiled by Radar Online.

The prison recording stems from the Texas jailhouse where Duggar will remain for more than a decade. And in it, the inmates complain how they had to do a special cleaning before Josh’s arrival. The audio tape reflects exactly how prisoners at the Federal Correctional Institute Seagoville outside of Dallas, Texas feel about Josh, now known as Inmate # 42501-509.

“They wanted us to come in and make the place look all clean and sh*t before he got here,” one inmate complains on the recording. “We didn’t know what f— it was.” And another blamed “all that crazy sh*t because of” Josh.

However, some of Josh’s fellow prison inmates seem to find his background funny. And the audio tape revealed them mocking Duggar. The leaked tape, however, may not seem so humorous to the federal government. Predicted to get classified as a security breach, the recording may result in an investigation into who recorded and leaked it.

“I heard about that dude when I was at my last spot,” shared one prisoner. “When the sh*t hit the fan, and the show got canceled. I said, ‘It would be crazy being in a unit with somebody like that. My buddy, at that spot, told me he was in the place that Michael Vick was in, the football player.”

Several even joked about Josh’s show getting cancelled. “You would think with that being a reality show that they wouldn’t have canceled it… that’s reality,” mocked one inmate. And another pointed out, “The thing is reality isn’t really reality! It is all scripted.”

But one felt enthusiastic about Josh’s celebrity status. “Celebrity!” gushed the inmate. “I am going to get his autograph, I am.” Duggar’s new home consists of a low security federal correctional institution with an adjacent minimum security satellite camp and a detention center. Other inmates at the facility include a former “Sesame Street” composer who took pictures of a four-year-old child and a politician backed by Donald Trump who got convicted of sex trafficking.

Tell us what you think. Do you feel that Josh Duggar deserves special treatment at prison because of his celebrity status? And after you share your views, check back on our site for more reality TV news.