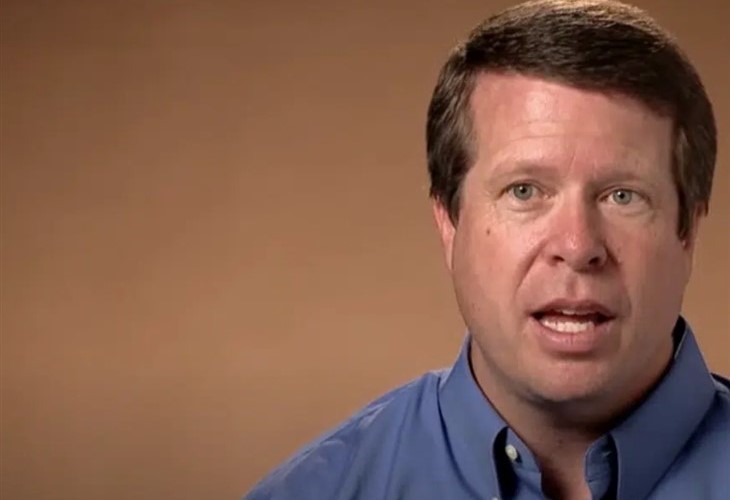 So, yesterday Wednesday, May 25, was Josh Duggar’s sentencing hearing. It’s nearly six months since Josh was found guilty of receiving and having in his possession child pornography, so yesterday, Josh Duggar was sentenced by a judge in the Western District of Arkansas Federal Courthouse in Fayetteville.

Among the family of Josh Duggar that came to show him support in his sentencing hearing inside the Western District of Arkansas Federal Courthouse in Fayetteville is his father Jim Bob Duggar, his wife Anna Duggar, his sister Joy-Anna (Duggar) Forsyth, and his brother Jason Duggar. His mother Michelle steered clear of the courthouse just as she did during his trial.

For the type of crime Josh committed, it is paramount that he is sentenced to at least 20 years in prison according to the federal law, however, his loved ones pleaded that he be let off with a light sentence of five years, his loved ones in this story are his wife Anna Duggar and his mom, Michelle Duggar.

Someone like his cousin Amy Duggar has always been vocal about how she feels about Josh’s character, she wants no leniency for Josh, but rather she wishes that Josh receives the 20-year jail term deserving of the crime he committed.

The judge who tried Josh Duggar in his sentencing hearing in Arkansas was Judge Timothy L. Brooks. Having found Josh guilty of all charges labeled against him with glaring shreds of evidence that prove that Josh indeed downloaded child pornography on his office laptop, Judge Brooks sentenced Josh to 151 months in prison which is 12 and a half years.

After Josh’s sentencing, a local news crew caught Jim Bob walking briskly to his parked car. He was asked on multiple occasions how he felt about the 12 and a half year ruling, refusing to stop for reporters who peppered him with these kinds of questions.

According to reporters who were present in Josh’s sentencing hearing, the verdict would have been done and dusted early if not for Josh’s attorneys who made 22 objections to the extent that the judge was furious. At one point, Josh’s attorneys argued that there was no truth to the prosecution’s claim that Josh knowingly distributed child sexual abuse materials (CSAM).

“With respect to the distribution, the simple fact that a peer-to-peer file sharing was used that alone doesn’t meet the definition of distribution,” Josh’s attorney, Justin Gelfand, told the court. “There’s no evidence of intentional or knowledgeable distribution or alleged child pornography.”

Prosecutor Carly Marshall countered, “There are many facts in this case that there is no evidence of ignorance of distribution,” noting that Josh was a “savvy computer user. There is ample evidence to show he factually distributed child pornography,” she added.

The judge reportedly became irate with Josh’s legal team when they argued that the CSAM in question did not depict acts of sadism, as claimed in the pre-sentence report.

No one related to Josh has yet spoken to the press or released a statement of any kind. However, defense attorney Justin Gelfand said the following on Wednesday afternoon:

“We are grateful that the court dismissed one of only two counts of the indictment and that the court rejected the government’s request for a 240-month sentence. “We’ll immediately file the notice of appeal within the next 14 days, as required by law.”

And as for the prosecution, state attorneys reiterated after the hearing that “no one person is above the law, no matter their wealth, their social status, or anything else,” adding that;

In conclusion of the prosecution after the sentence was made official, “We know that this case isn’t going to take away the suffering and the pain they’ve already felt from this abuse. But it’s our hope that this sentence sheds light on this very dark criminal conduct, because every single time these files are traded, shared, and downloaded online, those same children are victimized all over again.”

Josh will soon be transported from a detention center to a federal prison so he could begin his lengthy stint behind bars.

Be sure to catch up on everything happening with Jim Bob Duggar right now. Come back here often for all the Jim Bob Duggar’s spoilers, news, and updates.