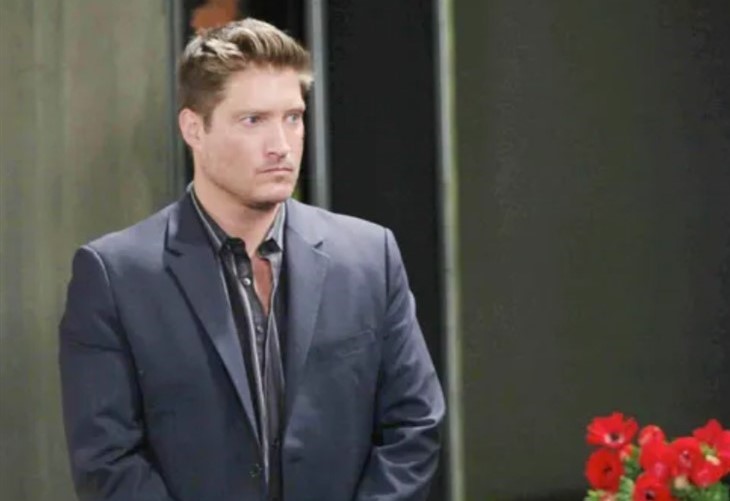 The Young and the Restless spoilers and updates tease that Sean Kanan could be heading to the daytime drama. There’s been a lot of mentions of Deacon Sharpe in soap and rumors have started to spread that he may be heading to the soap.

The actor is currently playing his character in The Bold and the Beautiful. But some viewers think that he may do a crossover. The speculations started to come up after viewers learned that Diane Jenkins (Susan Walters) faked her death back in 2011 with the help of Deacon Sharpe (Sean Kanan).

Now, the residents of Genoa City, including Jack Abbott (Peter Bergman) and Phyllis Summers (Michelle Stafford), were shocked to learn that she’s alive after all.

The name of Kanan’s character has been dropped a lot of times in the past weeks and it seems like it’s only a matter of time before his character appears in Genoa City to pay for helping Diane carry out her schemes.

Unfortunately, the actor has finally put an end to the rumors. He said that the rumors of him appearing in The Young and the Restless are “news to me.” There’s no official news about Kanan getting cast in the daytime drama. And fans know that anything is possible when it comes to the soap world which means a crossover is possible.

Ashland Locke (Robert Newman) will be forced to admit to Victoria Newman (Amelia Heinle) about his cancer scam. He’ll make the confession after he agrees to an annulment and gives up his control of Newman-Locke.

Victoria will be offended when Ashland looks surprised. She can’t bear to think that Ashland still believed that they still have a future together after what he’s done. However, Ashland will continue to argue that he loves Victoria and still wants to be with her.

The Young And The Restless – Victoria Newman’s Car Accident

Later on, Victoria will lose control of her car and get involved in a tragic vehicular accident. It’ll lead to the death of Rey Rosales (Jordi Vilasuso). Spoilers hint that Ashland may also be there to witness the accident and save Victoria before her car explodes. Will Victoria give Ashland another chance after this horrible incident?

B&B Spoilers: Deacon Does Not Recognize Criminal – Sheila Has A New Problem