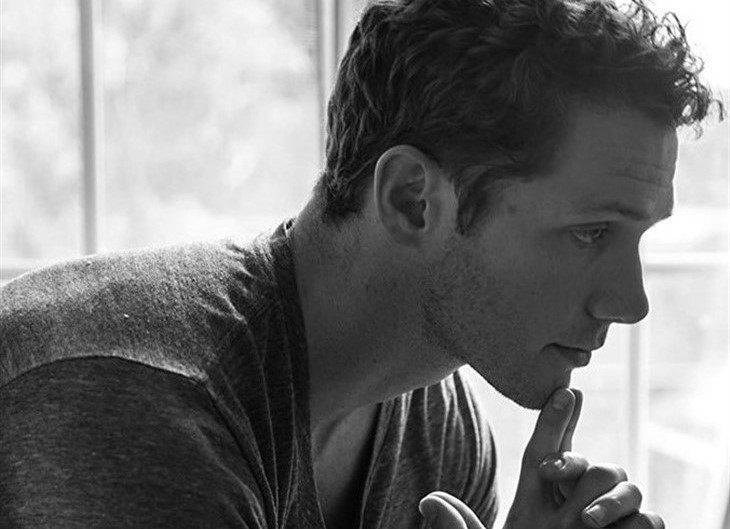 General Hospital (GH) spoilers tease that many longtime fans were greatly upset (an understatement as evidenced by social media ire) with a recent plot that involved the tragic death of a newborn. The fatal storyline culminated just before Christmas which had fans asking, ‘why now?’

The Port Charles, New York based soap led viewers on a long and winding road which began with a one-night stand and ended with two parents grief-stricken and emotionally devastated. Sofia Mattsson (Sasha Reeves) and Johnny Wactor (Brando Corbin) turned in stellar performances as the shattered parents and each deserves an Emmy nomination for their outstanding work.

Wactor spoke to Soap Opera Digest about the controversial storyline and we have the details for you here. Keep reading to find out what he thought of one of GH’s most provocative plots.

According to Wactor, “There were some days where I didn’t turn it off … where I would keep it on the back burner in my mental program.” He was as consumed with the riveting storyline as fans were, and while he notes that he managed to sleep and eat, it was, “Kind of all I would think about.”

He compared the mentally back burnered story to having lots of computer windows open at one time and always being aware that there was more going on than the content of the open window.

GH spoilers – What Happens Next In Port Charles, New York?

“It was a roller coaster in every sense of the word,” he added. Is the roller coaster ride over? Wactor didn’t divulge what comes next in this sensational storyline but that hasn’t stopped loyal fans from speculating. The show has dropped a few hints about the direction Sasha and Brando may go and it could be that the couple separate before long.

For one thing Sasha is intent on drowning her sorrows by getting back to work. No doubt diving into the mundane aspects of the daily grind will get her mind off the horrible tragedy she has lived through. But Brando doesn’t seem to be on board.

As for his job prospects the mechanic may be pressed into service as his cousin Sonny Corinthos’ (Maurice Benard) paid assassin. There is a job opening now that Jason Morgan (Steve Burton) is presumed dead, and if Brando steps up, Sasha may decide the risk is not worth staying in their relationship.