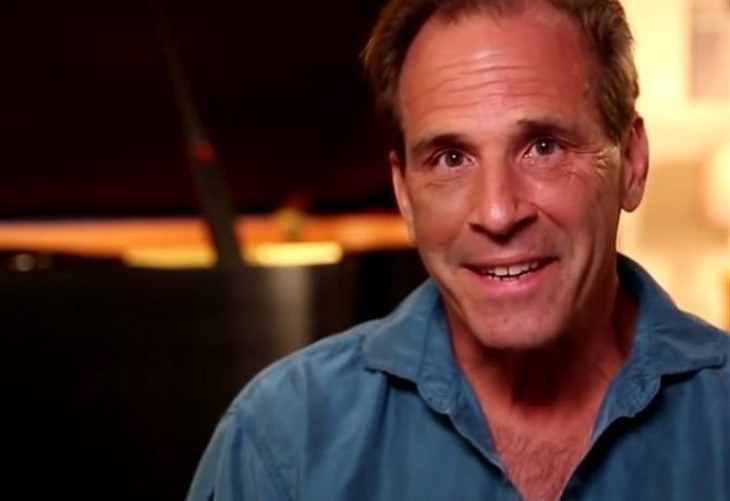 If you look back at season 3 of 90 Day Fiancé, do you remember Mark and Nikki Shoemaker? In 2013, they were considered one of TLC’s “creepiest couples” by fans, due to their age difference. Mark was 58, while Nikki was 19, which also caused problems with his children. However, the couple launched a lawsuit against TLC because they said the reality show made them look bad. All these years later, Mark’s daughter Elise is talking about what happened and how the lawsuit was dropped. In fact, she has published a number of TikTok videos about her experience.

Mark, 58, was divorced with four children when he met Nikki, 19, in Cebu City in the Philippines. In fact, he met her in the same city his former wife hailed from. Not only were fans worried about their age difference, but it also freaked them out that Nikki came from the same city as Mark’s ex.

However, 90 Day Fiance fans were even more upset when they found out that Mark’s daughter, Elise is a year older than Nikki. Fast forward to now, and Elise has suddenly started posting on social media about the situation with her dad and Nikki.

When her dad told her he was going to the Philippines to “find a wife,” her only request was that the new wife should be older than herself. Regrettably, that didn’t happen and Mark married a 19-year-old instead.

Elise made a TikTok video that has been shared by 90 Day Fiancé fan Instagram account @steventheskoodilypoop. Regrettably, the original audio went missing somewhere along the way, but captions are provided. In the clip, Elise explains that her dad was upset at the way TLC “portrayed” him on the show, saying their depiction was not like him at all. Meanwhile, his daughter shared that at the time, she actually did believe that her father did “act like that” and shouldn’t have expected much more from a reality TV show.

When Shoemaker launched the lawsuit against TLC, Elise said she didn’t attend the court hearing. However, she wrote that she imagines the lawsuit was dropped in 2017 due to the fact that Mark and Nikki signed a contract with TLC prior to doing the show.

Rumors have swirled forever that 90 Day Fiancé shows are scripted. However, in Elise’s video, she shared that their segment of the TLC reality show was “not scripted.” She also revealed that producers had asked Mark to include her in the show because they liked that Nikki was younger than her. Meanwhile, Elise said she agreed to appear on the show because she realized it was going to be the only time her father would have to listen to what she had to say. She closed her clip, rating their appearance on 90 Day Fiancé as a “4.6/10 experience.”

Fans are somewhat confused, as Elise had preferred not to talk about her dad’s relationship with Nikki in the past. Nothing much is heard about Mark and Nikki these days and it is unknown whether they are still together.  To jog readers’ memories, here is a trailer for Mark and Nikki on season 3 of 90 Day Fiancé.