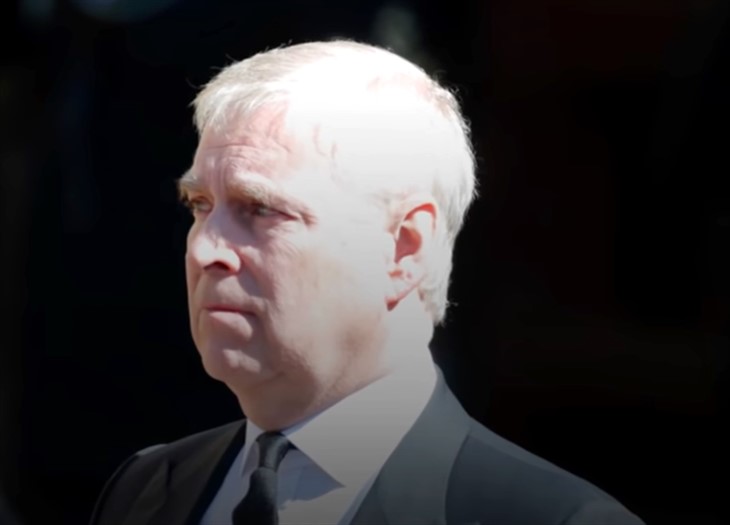 British royal family news shows that Princes William and Charles are livid with the way Prince Andrew’s sexual assault case is casting a shadow over the monarchy as well as racking up enormous legal bills, according to the Mirror.

Additionally, The Sun reports that, “The Duke of Cornwall and the Duke of Cambridge are reportedly fuming over suggestions the Queen may be asked to settle her son’s fees – although some sources have already said she won’t.”

Royal Family News – Will The Queen Bail Out Andrew?

Andrew and his legal team had asked that the suit be dismissed, and the judge in the case was set to making a ruling this week before delaying his decision. For now the world waits along with Andrew to see whether or not Andrew’s, “rape accuser Virginia Roberts Giuffre’s civil lawsuit will be ditched.” Andrew has denied the allegations against him.

Andrew is unemployed and mothballed from the royal family. So who is on the hook for his legal fees? It was reported that the queen is footing the bill, a claim that caused outrage among citizens who think Andrew is a disgrace. A source told the Mirror of Charles and William, “They are both of the opinion that Andrew can sort out his own mess.”

Will Andrew Be Found Guilty Or Innocent?

If the lawsuit proceeds, Andrew must confront the prospect of, “a full civil trial in New York over claims he sexually abused Ms Giuffre on three occasions in 2001 when she was 17.” In recent days however, insiders have come forward floating the notion that Andrew may attempt to, “settle the lawsuit out of court if it goes to trial, with his lawyers keeping the settlement option “on the table” due to the negative impact a court case could have on other senior royals.” In particular, the queen is set to celebrate her Platinum Jubilee this year.

With a settlement scenario in mind, it has been estimated that Andrew could his offer his accuser $5million (£3.7million) to settle the case.

A source told The Mirror that it is, “crunch time for Andrew on several fronts. He is meeting all the costs himself so he needs to raise cash fast to pay bills which are increasing by the day. If there was the potential to settle, well, that is an option, but it is in no doubt that the Queen would not assist him in doing so.”

In the meantime both sides wait for the judge to decide whether Giuffre’s lawsuit should be dropped, based on a, “secret 2009 deal she made with billionaire pedophile Jeffrey Epstein,” which Andrew claims exempts him from legal action.

Days Of Our Lives Spoilers: Allie And Chanel’s Passion ‘Feels Right’, So Why Lie?