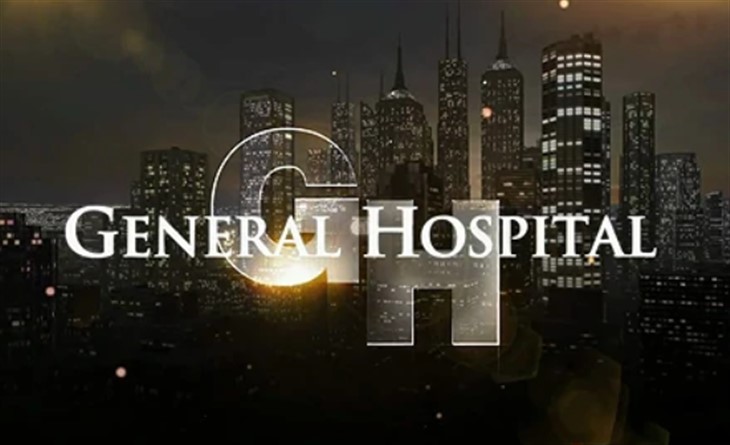 General Hospital (GH) spoilers reveal that plenty of daytime fans think OJ Simpson killed soaps. Way back in the mid-90s OJ was tried for the murder of his ex-wife Nicole Brown Simpson and Ronald Goldman. The trial took nearly a year to complete and it was televised on all three networks, preempting soap operas. Why? The ratings were through the roof.

General Hospital spoilers – Why Are There Only Four Soaps?

That isn’t the case for most preemptions that take place today, with political coverage seeming to dominate preemptions. Most soap fans would rather watch paint dry and we know that because they are very vocal on social media about not wanting the last four soaps to become extinct. When OJ was trying on gloves in the courtroom, there was no social media. So why isn’t ABC listening to irate fans who don’t want the show preempted? In contrast, NBC is the perfect example of how to keep the genre alive and thriving.

This summer the January 6, 2021 hearings are preempting soaps and soap fans are complaining—some of them. Mostly General Hospital fans because they have been affected the most by the recent hearings.

GH Spoilers – Why Doesn’t GH Get On Board?

It makes it awkward when Port Charles residents are days behind known holidays, and the rest of us have moved on. Yesterday GH was preempted so that the nation could learn what they already knew, President Joe Biden has COVID-19. The day before that he had cancer.

Thus, on Thursday July 21, some time zones were watching GH when the breaking news interrupted. The network decided to air a repeat for some time zones and air the Thursday episode on Friday July 22, across the country. Some fans questioned why ABC, which is owned by Disney, didn’t stream it on the Mouse House’s Hulu which it normally does each night.

General Hospital Spoilers – Why Is Disney Lagging Behind?

That is a polite way of asking what some cynical fans are thinking: is the network trying to kill off its only remaining soap opera? Talk shows, game shows, and court shows (!) have taken over the daytime territory, with bigger ratings and more revenue. Moreover, jaded fans would like to know how ABC can keep a straight face promoting Hulu on GH via blatant product placements.

Which is not to diminish breaking news—real breaking news. And even then, most daytime fans will tell you that if they are interested, they will get their news via platforms other then a shameless network that lumbers like a dinosaur while simultaneously hustling new customers to its streaming service while snubbing loyal, longtime viewers.

Y&R Spoilers: The Demise Of Too Many CEOs & COOs At Newman