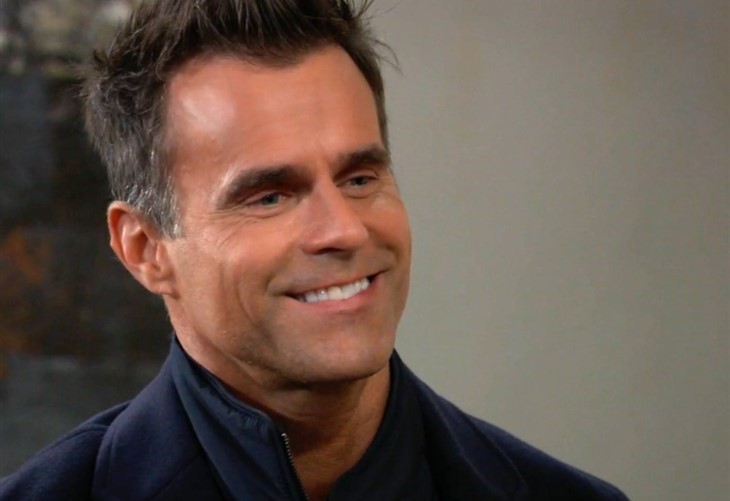 General Hospital (GH) spoilers tease that Carly Corinthos (Laura Wright) is at a loss now that she knows Sonny Corinthos (Maurice Bernard) was romantically involved with Nina Reeves (Cynthia Watros) while he suffered from amnesia and lived in Nixon Falls. Sonny kept this information from Carly once he returned home. Sonny had intended to tell Carly when the time was right but the choice was taken from him when Scott Baldwin (Kin Shriner) forced Willow Tait (Katelyn MacMullen) to reveal that she had overheard Nina and Sonny discussing their love in Nixon Falls.

General Hospital Spoilers – Carly Corinthos Had To Hear About Her Husbands Love For Nina Reeves In Court!

The fact that Carly had to find out about Nina and Sonny’s relationship in court was terribly embarrassing for Carly. She told Sonny not to come home that night. To make matters worse, the one person she would normally go to when this kind of thing happens, Jason Morgan (Steve Burton), is recently dead. Carly is still mourning the loss of her best friend. That doesn’t even take into account the fact that Jason and Carly got married and fell in love while Sonny was missing. Carly hasn’t really dealt with those feelings and now with Jason gone, she won’t have the opportunity to properly process that whole experience.

Jason’s last act before he died was to help rescue his twin brother, Drew Cain (Cameron Mathison) from Peter August (Wes Ramsey). Drew feels enormous guilt that his return home came at Jason’s expense. Drew knows how close Carly and Jason were and that she is hurting right now. If Jason were there he would be able to help Carly deal with the revelation of Sonny’s relationship with Nina. Drew will see that the void Jason left needs to be filled or Carly will completely unravel. So look for him to push Carly to confide in him.

But Drew’s presence won’t initially be welcomed by Carly. She won’t see Drew as a replacement for Jason, and for his part, that isn’t what Drew wants either. But if he can provide a listening ear, and support Carly, while she deals with her hatred of Nina. Drew will certainly try to talk Carly down from seeking revenge, or at least keep her from physically harming Nina. But ultimately, it’s Carly who will have to decide if she can live with the fact that Sonny and Nina had a relationship in Nixon Falls, and that he kept it from her.

Will Carly spin out of control without Jason to reel her in? Or will Drew somehow fill that void, knowing that they are both missing Jason. Will Drew and Carly become closer or is this just a matter of being in the right place at the right time? Anything can happen in Port Charles so stay tuned to General Hospital airing weekdays on ABC. And don’t forget to check back right here regularly for all your General Hospital news, information and spoilers!

Did Gabe Brown Reveal A New Baby For Kody And Robyn Brown?