Did Gabe Brown Reveal A New Baby For Kody And Robyn Brown? 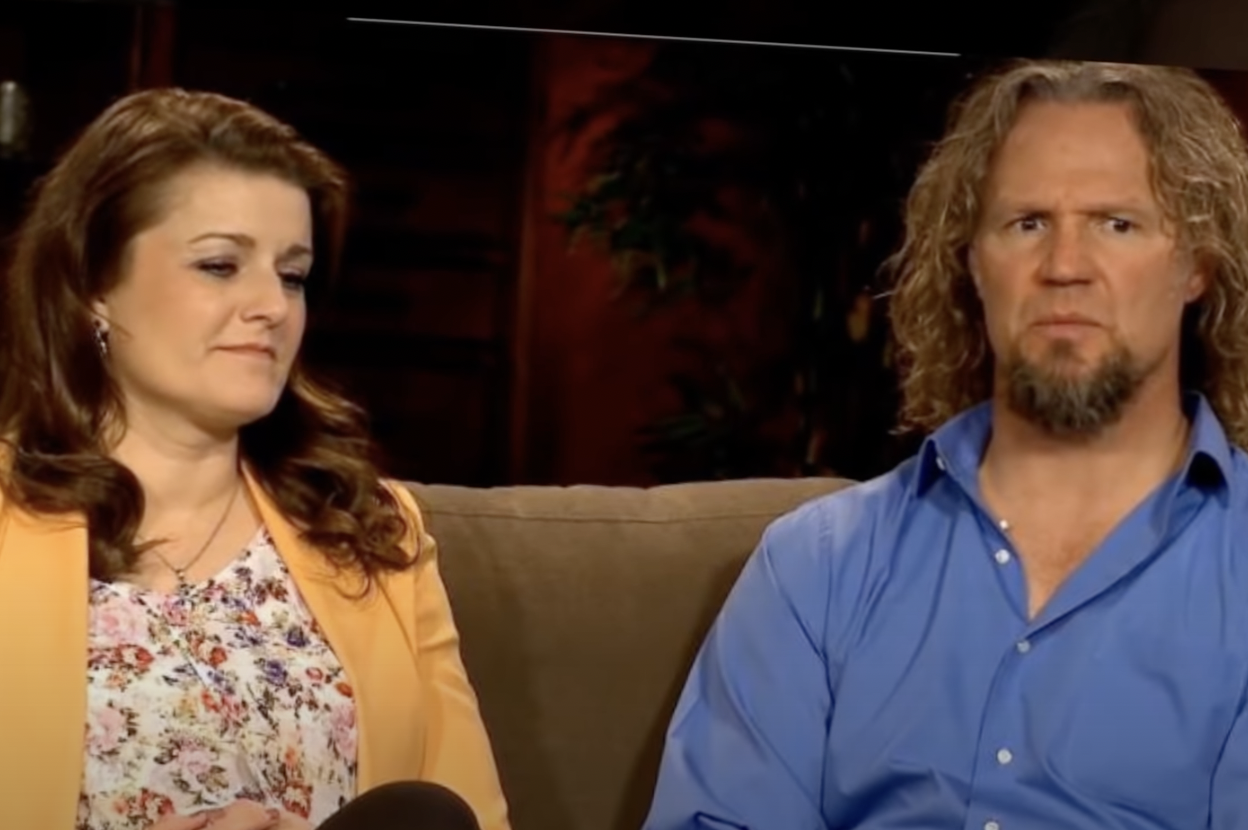 Sister Wives Spoilers suggest that Robyn Brown and Kody Brown may have a new baby. Did Gabe Brown spill the beans in his rant over his father’s Covid rules? Gabe’s mention of Kody being away for 9 months, long enough to have a baby. Is that what happened?

Sister Wives Spoilers – Dad Has Been Here In Nine Months

Sister Wives Gabe and Garrison Brown miss having their father around after years of having him close by. However, Kody has stayed with Robyn for the past nine months. Kody’s older children are upset that he is living at Robyn’s house. Kody has even tried to push Janelle to kick her older kids out of the house before he will come over. Kody isn’t happy that the boys have not ended their outside activities and uses this to stay with Robyn and no one else. Gabe and Garrison are fed up. Gabe even suggested they lie about following the covid rules so they could see their dad. Garrison refuses to lie but both say they are tired of Kody’s games. The idea of a baby makes perfect sense considering that Robyn was talking last season about the children she didn’t want to leave behind that she envisioned having.

Sister Wives Robyn has always wanted more children because she believed that she promised a certain number of children that she would give them life. Robyn broke down in tears last season talking about those kids. Not that Robyn isn’t always in tears. Kody and Robyn have had plenty of time to conceive and give birth to a child while the pandemic has raged on.

Sister Wives’ Robyn has a Pinterest board that says “Baby Is Here.” Reddit fans are questioning why Robyn has information for new mothers when her youngest child is four. Fans believe that Robyn being pregnant is the only thing that makes Kody’s covid rules make sense. Kody has been obsessive over covid rules even wearing a mask outside at Mykelti’s gender reveal party. Kody refuses to get around anyone that isn’t complying before he goes home to Robyn. Kody claims to be trying to protect Solomon Brown but fans disagree.

It will be very interesting to see if Robyn does have a new baby. However, this would make perfect sense considering Robyn’s comments about the others not complying so they can be around her children. Robyn obviously isn’t worried about the family, she’s concerned about her kids alone.