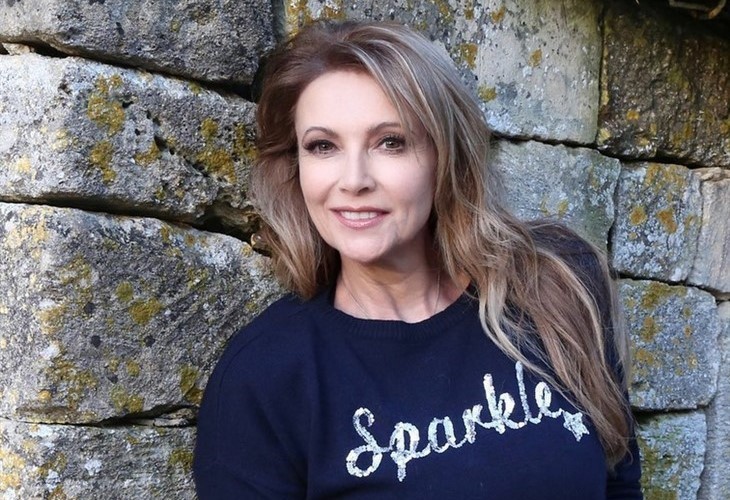 General Hospital (GH) spoilers and updates reveal tt seems we will not be getting a conclusion to the Holly storyline any time soon on General Hospital as the actress who plays the role, Emma Samms has revealed that she still has covid.

Samms reprised her longtime role in 2020 when Robert (Tristan Rogers) received a phone call telling them that Holly was dead. He was not willing to accept this and so he began to investigate with the help of Olivia (Lisa LoCicero) he traveled to Monte Carlo to get some information. There they found Ethan (Nathan Parson) who was also investigating his mother’s alleged death.

Their quest to get more information ended with them learning that she was being held prisoner until she was killed when she got out of control, at least this is what they were told. But, in September of that year, it was revealed that Holly was alive and being held prisoner at another location by a yet-to-be-revealed person. It was around this time that Samms revealed that her return to the show was interjected by her becoming covid positive.

GH Spoilers – Views Are Waiting For A Conclusion Of The Story

Since that moment, viewers have been waiting to get a conclusion to the story. They want to find out who is behind Holly being held prisoner and to finally see her reunite with her son and Robert. But, it looks like it is a long way coming as Samms revealed that she is still battling the virus. One of her latest Twitter posts noted, “So, what I thought was just bad PESE (Post-Exertional Symptom Exacerbation) is actually another round with Covid and I tested positive this morning. Antivirals aren’t available. Any reinfected Long Covid folks out there who can tell me what I might expect?”

We wish to take a moment to wish her a speedy recovery and wish she overcomes this battle with the virus. We are also anticipating her return to the show and the conclusion of this important storyline. Please be sure to send her well wishes via Twitter and social media. Let us join in and show her just how much we love and appreciate her and her work.