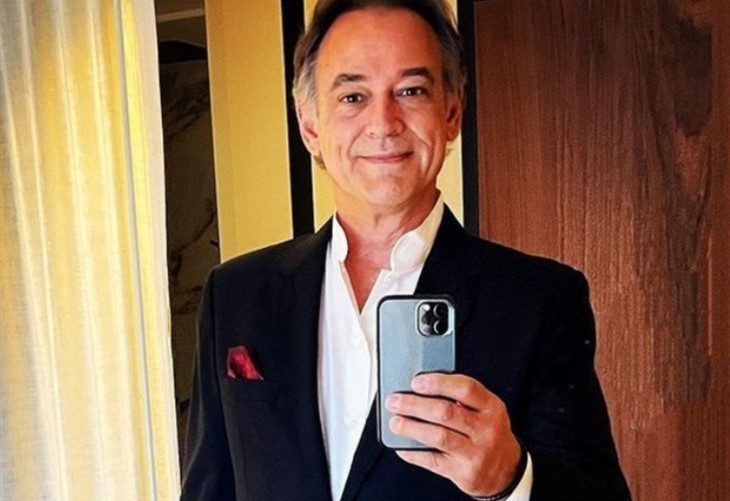 General Hospital spoilers reveal Ryan Chamberlain continuing to torture your favorite Port Charles characters despite them thinking he can’t even move or speak.

In 2018, GH fans were shocked when it turned out that Ryan Chamberlain was alive after he was believed to be dead for decades. That didn’t mean actor Jon Lindstrom wasn’t a part of the scene. Indeed, he has been playing Ryan’s much saner twin brother Kevin Collins off and on since the 1990s. And it turned out Kevin knew Ryan was alive and was hiding him in Ferncliff.

Soon, Ryan managed to escape Ferncliff and put Kevin in his place for months as he went on another killing spree across Port Charles, falling for Ava Jerome along the way and thinking he was doing her a favor when he killed her daughter, Kiki Jerome. Ava never believed Ryan was dead when he was presumed dead again and he wasn’t.

She even stabbed him and that didn’t work, but most people think he is now just a resident of Spring Ridge, no longer able to kill due to Locked-In Syndrome. We now know that isn’t true, but how did this character have such longevity?

When Lindstrom first won the role of Ryan in 1992, he was told it would last a few months and never thought anything more would come of it. For the most part, like most actors and most people in general, he just wanted to pay the bills.

“It’s kind of urban legend now because it was originally only going to be three months, a summer storyline. It’s what I call a ‘surgical strike villain.’ My job at the time really was to just come in and drive a wedge between Mac [John York] and Felicia in order for them to get together at the end of the story at the end of the summer — that was my job,” Lindstrom explained to Soap Central. “And I thought, ‘I’m not thinking about moving on,’ I’m not thinking, ‘Will this carry on?’ I’m just thinking, ‘I want to get my credit card bills paid, I want to get a few bucks in my pocket, because I’ve been really beat up, and I’ve really questioned my choices and if I should even be an actor anymore.'”

As we know, Ryan was around for more than just one summer and tortured poor Felicia for nearly a year before he was finally killed. Lindstrom almost took a soap job in New York after that, but GH came through. “I thought, ‘If they will commit to me with a contract and think of something to keep me around, then I’ll stay at General Hospital. If not, then I’ll take the bird in the hand and take the job that is a guarantee.'” Lindstrom said. “Turns out, General Hospital was like, “You know what, what we’ll do is we’ll finish this story, but we’ll also come up with a new character,’ which was Kevin Collins.”

Stay tuned to General Hospital weekdays to see what Ryan does next.

B&B Comings And Goings: A Fan Favorite Returns, A Newbie Debuts And More