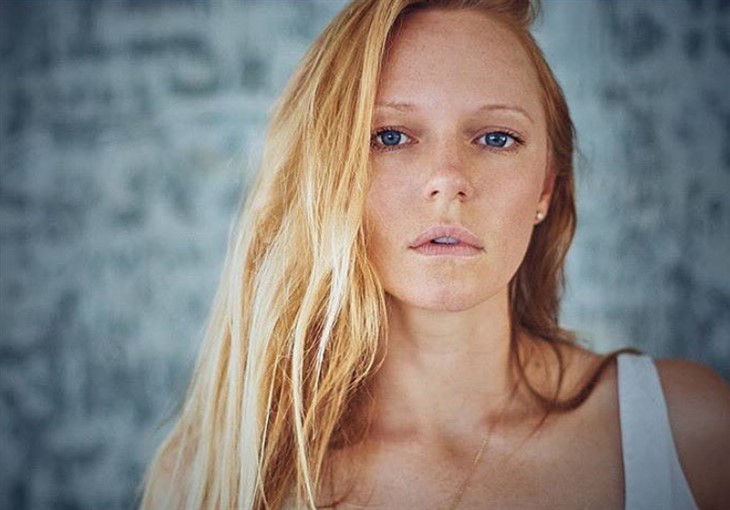 Days of Our Lives spoilers reveal Salem still in disbelief that Abigail DiMera is dead. Fans also can’t believe it and don’t want to believe it as dead is not always dead in Salem. However, actress Marci Miller knew it was time for her to leave the show.

Days Of Our Lives Spoilers – No More Recasts

This isn’t the first time Miller has left DOOL to try and do other projects but it might be the last as Chad DiMera (Billy Flynn) found Abby dead in her bed after she was brutally stabbed. Now, there are numerous Salem suspects, Jack Deveraux (Matthew Ashford) and Jennifer Deveraux (Cady McClain) are mourning their daughter, and Chad is trying to figure out how he is going to go on without her and be a single dad.

While Miller expected Abby to be recast, the soap decided to go the murder route when they didn’t want to keep having to write Abby off if Miller wouldn’t be available to play her. And the actress just didn’t want to be committed to a soap opera anymore.

DOOL Spoilers – It Was Time To Move On

While Marci Miller became a mom over the last year and has that whole new aspect of her life with her daughter, Willet, she also is ready to play other roles and do other acting projects, and staying with DOOL full-time just wasn’t allowing that for her.

“There were a couple of times the last year where I was offered a couple of films that I’d auditioned for and unfortunately, had to turn them down after I’d worked to get them because the show couldn’t accommodate it,” Miller said in the June 28, 2022, issue of Soap Opera Digest. “The show wasn’t doing anything wrong. You sign a contract, they buy your time, and that’s the gig…Since I can’t make both work, I have to pick and choose…I was like ‘OK, I’ve got to go. It’s time to do some other things for a while.”

Although Miller admitted she offered to work on DAYS on a recurring basis, the show chose not to go that way and Miller does understand why. “I don’t think they felt that was going to work for them. They couldn’t do the recurring thing with that particular character and I think they felt like if they let me do it, they would have to let everyone do it.”

So, now we are left with a dead legacy character that even Dr. Wilhelm Rolf (Will Utay) allegedly can’t bring back to life…or can he? Stay tuned to Days of Our Lives weekdays to see how this story plays out.