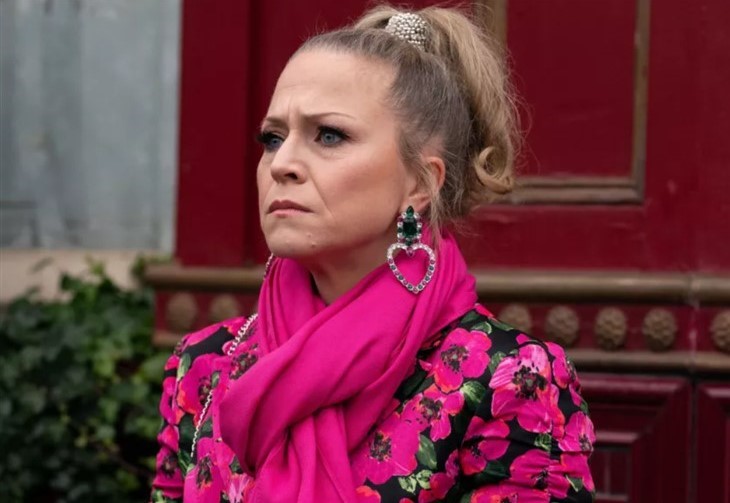 Dyer has been with EastEnders for the past decade and he’s been a fan favorite ever since. In an interview with Inside Soap, Bright said that she’s sad to see Dyer go but she’s not going anywhere, at least for now.

“He’s my best friend here – we’ve been together since the beginning and I’m really going to miss him. He wants to do other things and I support him as a mate, but at the same time, it’s sad for me,” Bright said.

When asked what it’ll be like for Linda once Mick is gone, Bright said she has no idea what’s next for her character. She revealed that she didn’t ask either. She just wants to keep herself busy while Dyer is around. She doesn’t want to ask about what her character’s future would be since it’s possible for the show to make Linda leave too, since Mick is already gone.

EastEnders Spoilers – What Will Be Mick Carter’s Exit Storyline?

He wants to have a huge and epic exit storyline. In an interview with The Sun, the actor said he doesn’t want his character to die because of a heart attack at the back of a cab. He wants viewers to talk about his death.

Aside from that, the actor also wants to bring something from the set. He’s been with EastEnders for a long time and he wants to bring a bit of the soap with him. It could be a stool from the Vic or one from his dressing room. He’ll have it signed but the cast before he brings it home.

Dyer described portraying Mick as an iconic job. He loved his time in the show and he had an amazing experience. But after ten years, the actor feels that now is the right time to move on.

He has become attached to EastEnders. Although it’s sad for him to leave, he believes that “it’s time to roll the dice.”

Aside from EastEnders, Dyer is also bowing out of BBC One quiz show, The Wall. Fans can catch him in an upcoming Netflix quiz show called Cheat.