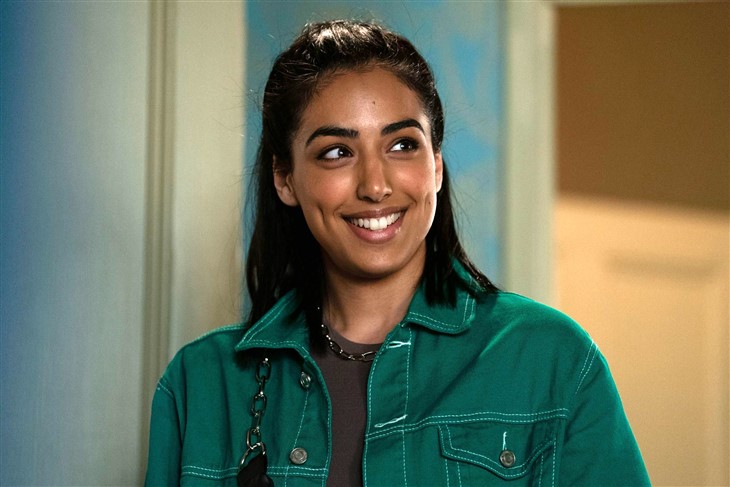 EastEnders spoilers and updates tease that Gurlaine Kaur Garcha will reprise her role on the show. The actress, who plays the role of Ash Panesar, is back on set to film new scenes for her character.

Fans may recall that Panerar’s alter ego, left Walford after getting injured in a homophobic attack from Neil Hughes’ (Thomas Coombes) hate group. Aside from Ash, Callum Highway (Tony Clay) also suffered injuries. However, both of them were able to fully recover.

Aside from the attack, another reason why Ash decided to leave was because of Suki Panesar’s (Balvinder Sopa) comments about her sexuality. She believed that her mom will never be supportive of who she is, which was why she decided that it’s best to totally cut ties with Suki. However, the doors were left open upon her exit, which allowed her to reprise her role without any problem.

In an Instagram post, Kaur Garcha shared a photo of her with Balvinder Sopal, who plays the role of Suki Panesar. In the caption, she wrote, “together again.”

From the snap, one can confirm that the actress has indeed returned to film her scenes for the show.

While Kaur Garcha has returned to the show, one character has bid farewell to Walford. Stevie Basaula has exited EastEnders as Isaac Baptiste. The character found out that his mother, Sheree Trueman (Suzette Llewellyn) suffered a heart attack in Trinidad. He had to say goodbye to Lola and they exchanged their I love yous.

The actor has announced his departure back in February. During that time, the actor said that being part of EastEnders was a “dream come true.” The actor expressed his gratitude for getting the opportunity to spend two great years in one of the country’s biggest shows.

“Thank you for everything you’ve given me. I’ve learnt so much during my time and I’m proud to have been a part of some important work and to have made friends and memories that I’ll cherish for a long time,” Basaula said.

The actor said that the show played a significant role in his growth as an actor and a person. Thanks to his experience and time on EastEnders, Basaula said that he’s ready and excited to explore another chapter in his career.

Days Of Our Lives Spoilers: Chanel’s Rescue Mission, Devil Gets Rid Of Johnny