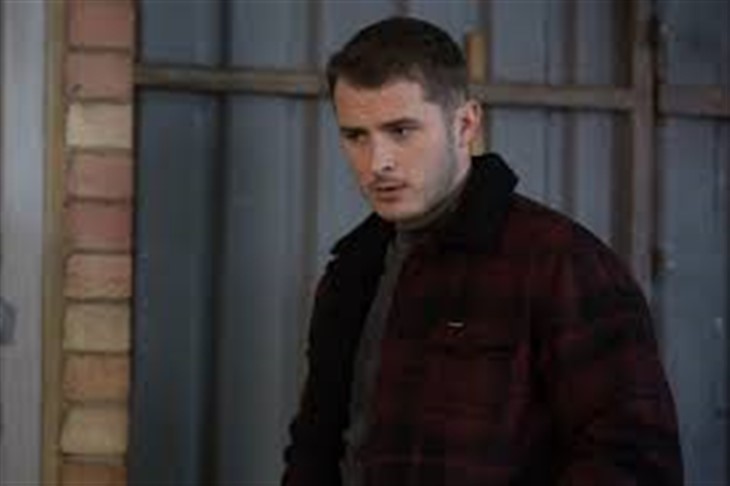 Fans may recall that newcomer bartender Lewis Butler (Aidan O’Callaghan) raped Ben after befriending him for weeks. It all started when Ben began to get closer to Lewis after he confided about the homophobic attacks. Ben found him attractive and someone who can understand him, unlike his husband Callum “Halfway” Highway (Tony Clay).

Things started to get steamy between them. Ben wanted to stop and said no but Lewis crossed the line and raped Ben. He kept this horrible experience to himself. He didn’t even tell Callum that he was sexually assaulted. He just let him believe that he had consensual sex, which led to the end of their marriage.

Kathy Beale (Gillian Taylforth) was the only one who knows about Ben’s rape ordeal. The latter came clean about his harrowing experience after he and his mother had a heated argument. Kathy does all she can to support her son but he insisted that he just needed space.

Spoilers hint that Lexi will witness Ben break down. It all starts when he was asked to take his daughter to a Pride fair. He agrees to do it albeit reluctantly. But before they can go out of the house, Peter stops by to return a box of lost property.

Lexi checks what’s inside the box and finds the same shirt that Lewis wore the night he raped Ben. The latter breaks down when he sees Lexi holding the shirt. He then rushes to the bathroom and locks himself inside.

Will Kathy suggest Ben get professional help? Will Ben listen to his mother’s advice?

EastEnders viewers were divided over Ben’s dark storyline. Many people lauded Bowden and O’Callaghan’s performance as the show strived to raise awareness and discussion about this topic. Although the actual attack wasn’t shown on screen, some fans felt that the storyline has gone too far.