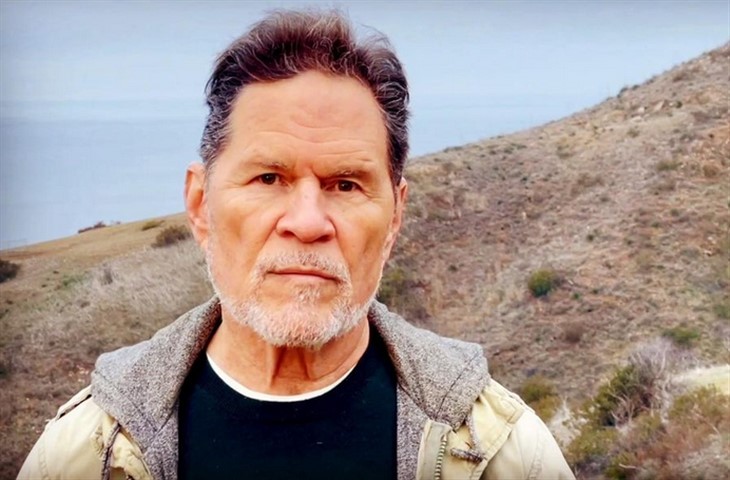 Days Of Our Lives alum news reveals A. Martinez has joined The World OF Avator. The synopsis for the upcoming number notes: set in an Asiatic, war-torn world where certain people can “bend” one of the four classical elements: water, earth, fire, or air. Aang is the “Avatar”, the only one capable of bending all the elements and is destined to bring peace to the world from the Fire Nation. With his new companions Katara and Sokka, Aang sets out to master the elements while pursued by the exiled Fire Nation prince Zuko, who seeks to regain his honor by capturing the Avatar.

Days Of Our Lives Spoilers – A. Martinez Will Have Two Episodes

The title is Avatar: The Last Airbender, a series that is a mixture of action, adventure and comedy. Martinez is on board to play Master Pakku for at least two episodes. The filming progress began in November 2021 and wrapped in January of this year. As of June 7th, it is in the post-production stages with a premiere date yet to come. Filming took place in Vancouver and British Columbia, Canada.

The project is directed by Michael Goi, Roseanne Liang, Jabbar Raisani and Jet Wilkinson. It is written by Albert Kim, Michael Dante DiMartino and Bryan Konietzko. The cast includes; Tamlyn Tomita, Daniel Dae Kim, Ken Leung, Yvonne Chapman, Paul Sun-Hyung Lee, Elizabeth Yu, Gordon Cormier, Ian Ousley, Kiawentiio, Dallas Liu, Maria Zhang, Casey Camp-Horinek, Ruy Iskandar, Kay Siu Lim and more. The ten-episode first season is currently set for a premiere on Netflix in the near future. It is a live-action adaptation of the animated series centering on the adventures of Aang and his friends, who fight to save the world by defeating the Fire-Nation.

Martinez’s most recent soap work was as Eduardo Hernandez on Days of Our Lives. He has also played Dr. Ramon Montgomery on The Bold and the Beautiful, Roy DiLucca on General Hospital, Ray Montez on One Life to Live, Cruz Castillo on Santa Barbara, Jacob Nighthorse on Longmire and Nardo Ramos on The Bay. Please stay tuned for more updates regarding this new Netflix series involving Martinez that is set to make its way on the streaming platform soon.