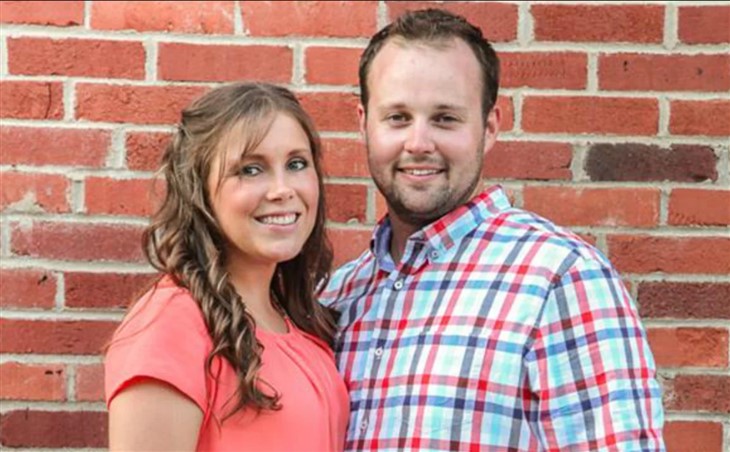 The Duggar family news and updates tease that Anna Duggar may no longer think that having a future life with Josh Duggar is attainable because of her husband’s imprisonment. Here’s what an insider told In Touch about Anna’s plans.

Anna was pushed into the spotlight ever since her husband was found guilty of receiving and possessing child pornography. Josh was originally sentenced to serve 13 years in prison, but he’s been scheduled to be released ON August 12, 2023, which means he’ll only spend over a decade at the Federal Correctional Institute (FCI) Seagoville in Seagoville, Texas.

Anna tried to lay low. She declined to make any statement about her husband’s guilty verdict and how life has been now that she’s raising seven kids alone. It was reported before that Anna plans to move from Arkansas to Texas so they can be nearer to the correction facility where Josh is serving his sentence.

A source close to the family said that Anna is devoted to her children, and that’s the only certainty that she has in her life at the moment. She is still trying to come to terms with the terrible things that her husband has done.

The growing distance between Anna and the Duggars is another thing that is making life difficult for Anna while Josh is in prison. The family insider shared that Anna plans to spend the holidays with Jim Bob and Michelle. However, she’s still struggling, especially with the widening gap between her and Josh’s sisters.

“It started after some family members spoke out about Josh’s arrest,” the source revealed.

“Anna took it as a betrayal, and she’s still not ready to fully forgive some family members,” the insider added.

Anna still can’t forgive them for that, but she can’t leave the Duggars because Josh wants her and their kids to be with his parents to avoid the possibility of disconnection. The source added that Josh wants Anna and his family to raise his kids. He also doesn’t want Anna to distance herself from the family because other people may encourage her to leave him.

Josh’s legal team has filed an appeal for a second trial. His team claims that he was framed by a family friend. However, it was revealed that the person who Josh claimed framed him was in a different state when somebody allegedly used Josh’s computer to download child pornography.

Be sure to catch up on everything happening with the Duggars right now. Come back here often for the Duggar news and updates.