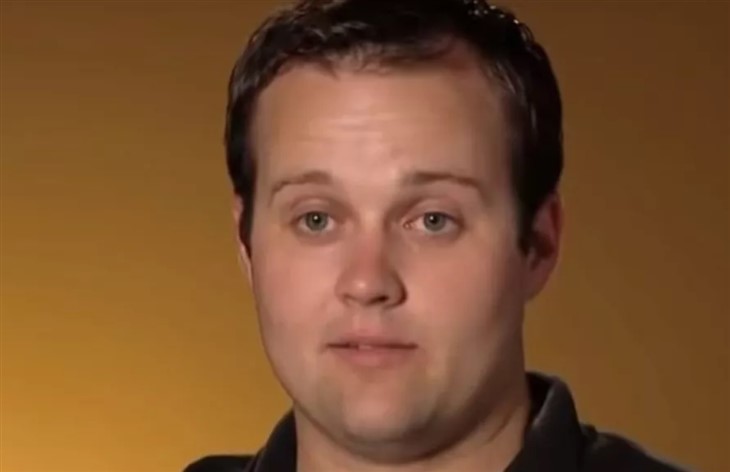 The Duggars spoilers reveal that Josh Duggar’s victim in 2003 actually fought him off during the incident. Josh has been in hot water many times before for his sexual allegations and now that he is facing more than 20 years in prison for possessing and receiving child pornography, there have been a lot of rumors coming out about the past. One of these is about the charges that were against him in 2003.

The first time that TLC canceled the Duggars, it was once again because of the actions of Josh. Back in 2006, the police in Arkansas received information that Josh had sexually assaulted and molested five underage girls in his home from 2002 to 2003. A family friend, Bobye Holt said that she and her husband were very close to the Duggars at the time and they even let Josh stay with them.

Holt told the court that Josh admitted to her that he had gone into one of the girl’s rooms late at night while they were sleeping. He wanted to see what would happen if he went underneath the blankets and touched her. She woke up and then she hit him. Holt also told the court that the second girl sat in his lap while they were studying the Bible. He molested her as she sat in his lap.

When all of this came out, fans thought that Jim Bob and Michelle Duggar were just ignoring it, but Josh did make a statement years later. He apologized and it seemed like most of the family forgave him. TLC gave them their show back and all was well, right? Wrong.

From Josh’s latest trial, many witnesses came out against him including one of the young girls that he molested. She told the court that she attempted to fight back when she realized what he was doing. She was a key witness for the trial and now it looks as if Josh is facing decades in prison for his actions.