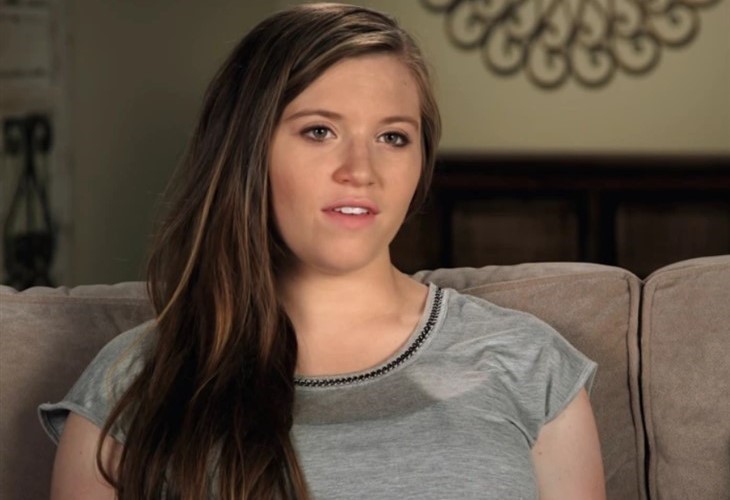 Counting On fans wait for Josh Duggar to hear his sentencing and his cousin, Amy King worries about Anna and the children. This week, fans took to an Instagram post by Amy and they talked about how Anna has a lot of support. So, they pray that she opens her eyes and sees that sticking with her husband doesn’t protect the kids. Actually, a lot of folks stand by ready to support Anna if she walks away from the TLC clan.

Counting On fans noticed that these days, the Duggar cousin, Amy King speaks out her thoughts about Josh. Actually, she slammed Anna and Michelle for writing their letters to the judge asking for leniency. Additionally, she claimed that whilst he might seem like Mr. Nice Guy, underneath his veneer, there’s something “sinister.” Then, on May 18, Amy urged Anna Duggar to leave Josh. Well, in the comments, fans said that they worry about her children.

Possibly, you already heard that Amy penned an open letter to Anna about getting out of her marriage. Actually, it seemed heartfelt and encouraging rather than a massive missive to diss her. Anyway, she also talked about how Anna could damage her kids by not taking them away from Josh. In fact, she said, “Someday your kids will be old enough to understand what kind of guy their father really is. You can’t protect them from the truth for forever!”

Counting On fans still can’t get their heads around the fact that Anna sticks with Josh. However, they understand as well, that she’s literally trapped. Bear in mind, that she and the kids rely on Josh’s dad, Jim Bob for a place to live and food on the table. However, plenty of people urged her to consider that she has a lot of support if she makes the decision to divorce her husband. .

Counting On – Prayers For Protection Of The Kids

Counting On fans pray for Anna, not just for her escape from Josh, but in order to protect the children. One of them wrote, “Anna, you have so much more support then (sic) you know!!! ❤️”

Another commenter noted, “Lord please let her hear someone who knows her and loves her. Let someone get through.”

Taling about the kids, another TLC follower wrote, “Now she has the futures of 7 babies squarely on her shoulders alone. Seek God, Anna. Search Him for what to do…with his grace and mercy, you and the children [will] rise from this because He makes beauty from ashes. Hugs and prayers, sweet girl. ❤️.”

Another fan in a prayerful mood wrote, “I pray that Anna will see this and listen to your kind yet firm words. I’m so sad for her. And her babies.”

Be sure to catch up on everything happening with The former TLC alums right now. Come back here often for more news, and updates about Josh Duggar and his wife Amy.