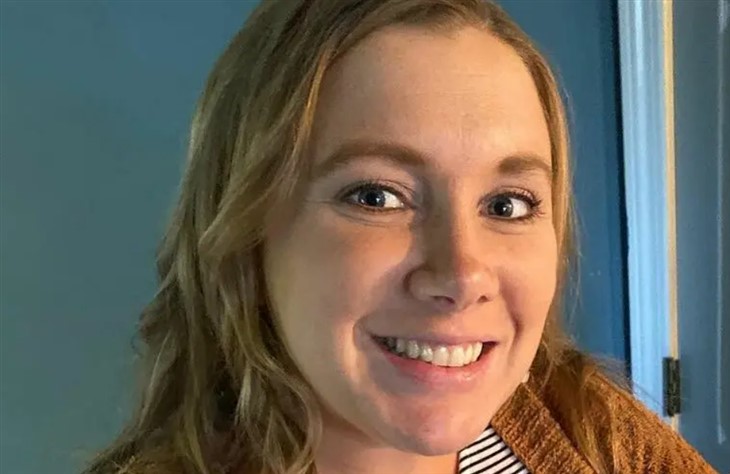 The Duggars spoilers reveal that fans of the Fundamentalist family have started to show more concern about Anna Duggar’s future with Josh Duggar. While he continues to wait on his sentencing, she is standing by him and has shown that she will not budge no matter what.

No matter what he has done, Anna has stood by Josh through thick and thin. She stayed with him through an affair and accusations that he sexually molested young girls. She has seven children with him and now that he has child pornography charges on his record, what is next for them? There are multiple sources that have said that Anna will not go anywhere while she waits for him to get out of prison.

One close friend told the press that Anna does believe he is innocent. They added, “She thought he would turn his life around, that’s a core belief she shares with the Duggars and her religion. Josh has failed her. He completely turned her life and that of their children’s lives upside down. But she’s not ready to walk away.” Anna’s friend also added that Anna would never walk out of their marriage and will not give up even though he has tested her so much in their relationship.

When Josh was arrested, Anna went silent on all social media platforms and some of her friends said that she also went quiet in life. She has a lot on her shoulders and it is hard to put ourselves in her shoes. With no job and seven children, many of her fans are very worried about her and what she will do if Josh does go to prison for 20 years.

With the May sentencing coming soon, fans of the family are on edge waiting to see what will happen in this case. Only time will tell what is next.