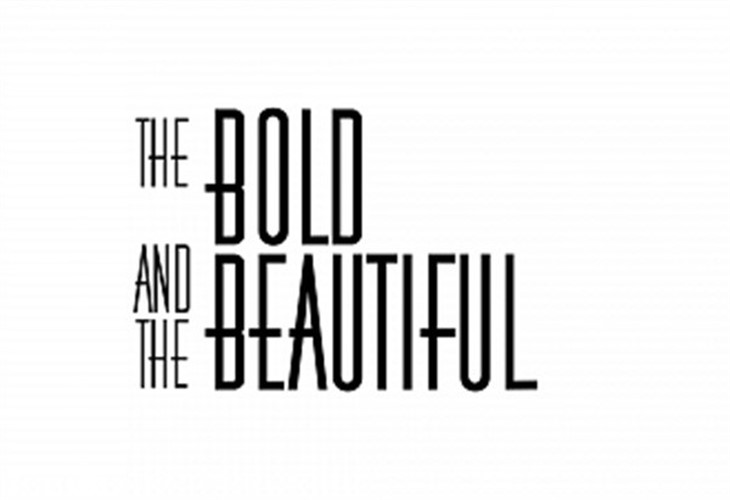 The Bold And The Beautiful (B&B) spoilers indicate that Bold has received eight nominations for the 49th Daytime Emmy Awards this year. First-time nominees include Aaron D. Spears, Ted King, and Naomi Matsuda. What other Emmy nominations has Bold received this year?

The Bold And The Beautiful received 8 nominations in the 49th Annual Daytime Emmys today. This marks not only the 16th nomination for Outstanding Daytime Drama Series since its debut in 1987, but several actors have nominations too. Who scored nominations from Bold for the ceremony set to be held next month?

John McCook, an original cast member, who plays patriarch Eric Forrester, received a nomination for Outstanding Lead Actor In A Drama Series. This is McCook’s fourth nomination in the category (previously he was nominated in 2001, 2012, and 2018). Kimberlin Brown has recently returned as Sheila Carter. Brown has received her second nomination ever as Outstanding Performance In A Daytime Drama Series: Actress. Brown’s last nomination was for the same character on The Young And The Restless in 1983.

The Bold And The Beautiful Aaron D. Spears received his first nomination in daytime tv for Outstanding Supporting Performance in a Daytime Drama Series: Actor for his role as Justin Barber. Of course, Justin used to be Bill Spencer’s (Don Diamont) right-hand man.

Ted King also received his first nomination as Jack Finnegan. King’s nomination is in the Outstanding Guest Performance in a Daytime Drama Series category. King has been on several soaps throughout the years including “Another World,” “Loving” and “General Hospital but he never received a nomination before. Naomi Matsuda, who played Li Finnegan, is up against her onscreen husband in the same category.

The Bold And The Beautiful Spoilers – Other Bold Nominations

Congratulations to the cast and crew of The Bold And The Beautiful and good luck to all the nominees. Be sure to watch the 2022 Daytime Emmy Awards when they air on CBS on June 24 at 9 P.M E.T. and streaming on Paramount+.