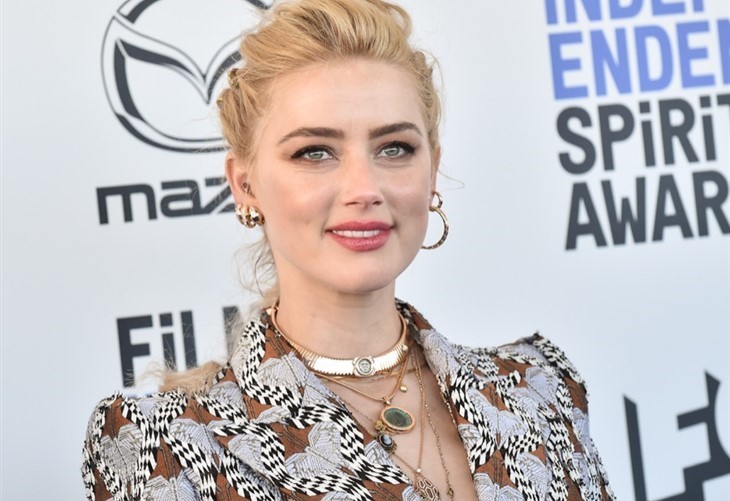 Johnny Depp and Amber Heard’s grueling public civil lawsuit is still ongoing and more disturbing details are being revealed. According to one of Amber Heard’s friends who was invited to the star’s wedding in 2015, Johnny Depp said that marrying Amber Heard makes it possible for him to hit her and get away with it.

According to a witness statement by Amber Heard and Johnny Depp’s friend, the “Pirates of the Carribbean” actor was “paranoid” that Amber Heard would sleep with her costars.

The witness further said that he developed a friendship with Depp during the movie star’s relationship with Heard. However, he said that he did not personally see Depp abusing Heard physically.

Under oath, Wright shared a joke Depp allegedly made on his and Heard’s wedding day back in February 2015: “As we were walking back from the ceremony [to the reception] … I was walking with Johnny and congratulating him that they pulled it off and they did it, you know. And he said, ‘We’re married — now I can punch her in the face and nobody can do anything about it.’ ”

Wright also testified that he talked to Depp a lot of times regarding his fights with then-wife Amber Heard.

“In the very beginning, [Depp] expressed that … he was so in love that it made him feel crazy,” recalled Wright, who said that he’ll classify Depp’s behavior as “paranoid”.

“He expressed that he thought she was cheating on him and sleeping with her costars…. I said to him, ‘Listen, I know her, I think, pretty well and I talk to her a lot. I think if she was having an affair I would be one of the very few people that she would tell about it. I don’t hold secrets or lies for anybody, and I would tell you if that was happening so you could make your own decisions,’ “ he continued.

He also remembered that Depp once told him “that jealousy would make him feel crazy and outside himself and that he had to get it under control. And that it would cause them to fight.”

During Depp’s testimony, he agreed that he’d make “dark” jokes, adding that he was “embarrassed” by his language in past messages read out to the court.

Be sure to catch up on everything happening with Johnny Depp right now. Come back here often for all Johnny Depp spoilers, news, and updates.