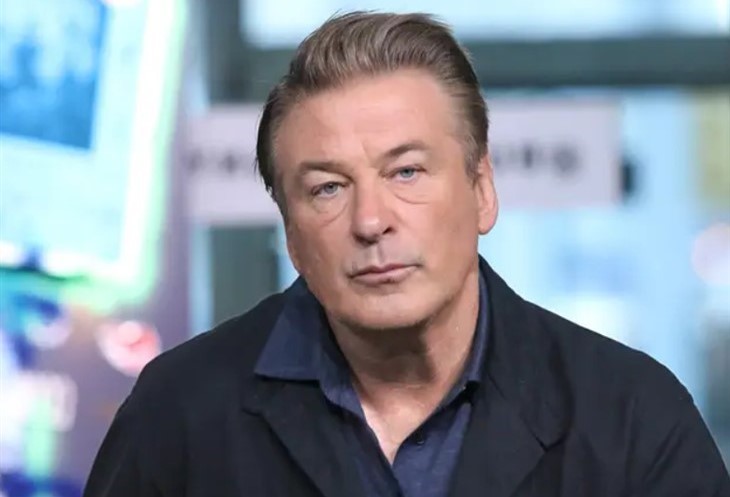 Alec Baldwin is being accused of deflecting responsibility for Halyna Hutchins’ death in the direction of Rust crew members.

According to Geo News, the film producer doesn’t see himself as responsible for the shooting accident that took the life of Halyna Hutchins. In fact, Baldwin blames other crew members for the incident.

The star’s lawyers filed an arbitration on Friday, March 10, which asserts that this was a situation in which “the system broke down.” The lawyers admit that “someone should be held accountable,” just not Baldwin. Continue reading and we’ll give you the low down.

According to the filing, the political activist is “just an actor” who was playing a role, adding the stipulation that Baldwin is protected from financial liability for the incident amid the slew of lawsuits already filed against the beleaguered actor.

The filing continued, stipulating that Baldwin had “trusted the other professionals on the set to do their jobs,” and that Baldwin was not culpable for the “events or failures. The lawyer also claimed that, on that day, Hutchins had “directed” Baldwin in order to determine the best camera angle and movements the actor should make “for her to capture the cocked gun that the script had called for.”

“Hutchins described what she would like Baldwin to do with the placement of the gun … She directed Baldwin to hold the gun higher, to a point where it was directed toward her.” The papers claim that both Hutchins and Baldwin believed the gun to have been “cold” and, when Baldwin had asked Halyna if she wanted to see him cock the gun, she responded “yes.”

The filing went on to claim that “no one understood what happened,” and “panic and confusion” were the prevailing feelings. The document concluded that it wasn’t until the Santa Fe sheriff deputies began their line of questioning that Baldwin was made aware via a photograph that the object removed from Hutchins had been a 45-caliber slug.

Alec Baldwin – An Actor Cannot Rule That A Gun is Safe, That Was Gutierrez-Reed’s Job

It’s at this point the papers indicated that the fault for the shooting lies with Hannah Gutierrez-Reed because it was her job to check the gun, not Baldwin’s. “An actor cannot rule that a gun is safe. That is the responsibility of other people on the set.”

Notably, Baldwin is said to have worked tirelessly to ensure the film is completed “with the intent of honoring Halyna’s legacy by completing her last work and of compensating Hutchins and his son from the film’s profits.”

Be sure and keep up with this ongoing story and return here often for more spoilers, news, and updates.

90 Day Fiance Spoilers: How Much Money Has Mike Berk Spent On Ximena Morales?