90 Day Fiance Spoilers: How Much Money Has Mike Berk Spent On Ximena Morales? 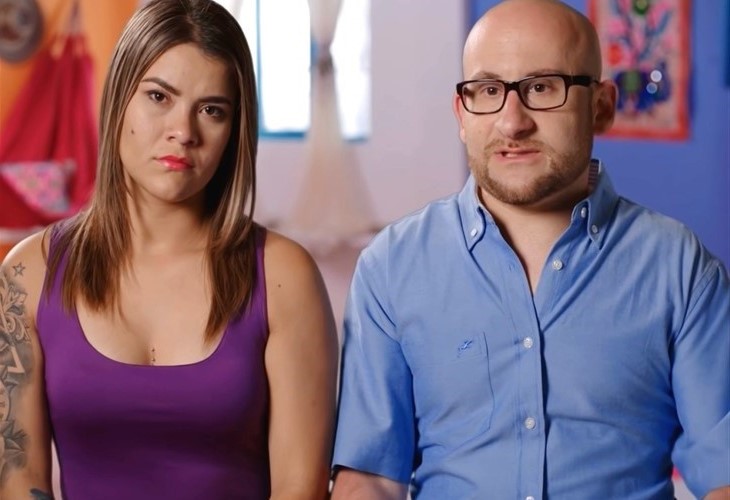 90 Day Fiance: Before the 90 Days spoilers reveal that Mike Berk has spent quite a hefty amount of money on Ximena Morales. He recently admitted that is not doing well financially because of the amount of money that he has spent on Ximena. He practically furnished her home and now it looks as if he may have paid for her plastic surgery. Fans are pretty sure that she is using him for his money and he has just talked about the large amounts of money that he has spent on her.

Mike’s friends have been worried that he is spending his hard-earned money on someone who doesn’t love him or care about him. They have warned him time and time again, but he feels like she does love him. He did mention that he helps her pay for her rent, but also bought her a washing machine! These are not cheap things.

In a recent interview, Mike told fans that he gives Ximena at least $500 a month for rent and food. He has been doing this for over a year and a half too! “So that’s like nine grand right there,” he told fans. With all of the other expenses and odds and ends, it looks as if he has spent close to $15,000 on her!

We do hope that Mike figures out what Ximena really wants from him. Fans fear that when the money runs out, so will her love and affection.