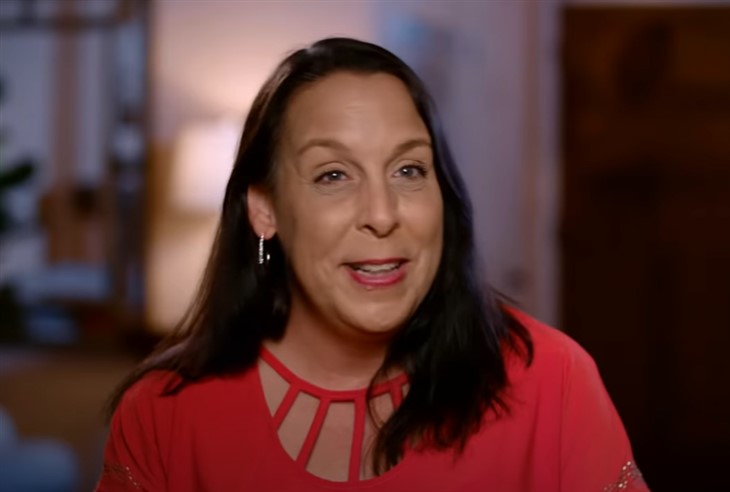 In a teaser for Sunday’s episode of 90 Day Fiancé: Before the 90 Days, we see Usman Umar scheduling a business meeting with a gorgeous female singer. However, it turns out his management team is not impressed, as “Sojaboy” insists on being Kim Menzies with him. Meanwhile, Kim isn’t exactly thrilled at the idea herself.

It is clear that Usman’s management team is not impressed with his latest girlfriend, Kim. This is especially so when they set up a business meeting with a female Tanzanian singer, who happens to be gorgeous. While they encourage Sojaboy to meet with her alone, he insists on bringing along his girlfriend, which they think will be a disaster. Meanwhile, it looks like Kim isn’t thrilled about the idea either.

As fans know, Usman and Kim have only barely started dating after she flew to Tanzania to meet him. Their relationship sparked after Kim saw him on an earlier season of the TLC reality show and fell for him, big time. In fact, many 90 Day Fiancé fans believe she is too much of a “fan” and that their relationship isn’t authentic. Despite that, since she arrived on the scene Usman and Kim have become inseparable.

During his meeting with his management team, Usman insists on bringing Kim to the meeting with the female singer. On hearing his decision, one of his friends sighs, which puts Kim on edge. She copies his sigh and asks him, “Why do you breathe like that?” adding, “What’s that? What’s that about?” The friend decides all is OK and says it is fine if Kim goes with Usman to the meeting.

Speaking to the cameras, Kim shows how confused she is about Usman meeting with another woman while she is in town. She says, “What the hell is going on? Because you invited me here,” she says, adding, “So, why are we going to meet some other chick. I don’t understand.”

Meanwhile, Kim does wonder if his management team planned this on purpose, hoping to push her out of the way. She says, maybe they want to show him, “Hey, this is the kind of woman that Usman should be dating.”

Fans will remember that Usman was previously married to Lisa Hamme in season 4 of the TLC reality show. The marriage ended in disaster and they split in May 2020. Usman’s friends are starting to see parallels with his new relationship. One explains how concerned they are about Kim attending the meeting, or even with him flirting with Usman in general.

He can be heard saying, “I think Usman cares about Kimberly very well, but when we’re in public places he’s holding hands with her.”

“It’s very bad for his image. Someone could just take a picture and put it online, all people are going to say is ‘Oh, he’s back again with another old lady.’“

90 Day Fiancé Spoilers – Can We Say A collective “Ouch?”

Meanwhile, in Kim’s confessional, she questions the timing of the business meeting. She will be alert to anything that strays from the business talk itself.

“If I do see any kind of, like flirty flirty thing going on with Usman and this chick, I mean, I will get up. I’ll flip the table and walk out. Cause, I don’t play that,” she says.

Readers can see the gorgeous Tanzanian singer in the teaser clip included below. Do you think Kim will be justified in getting jealous? Let us know by dropping a comment below.

Watch the episode of 90 Day Fiancé: Before the 90 Days in question on Sunday at 8 pm ET on TLC.