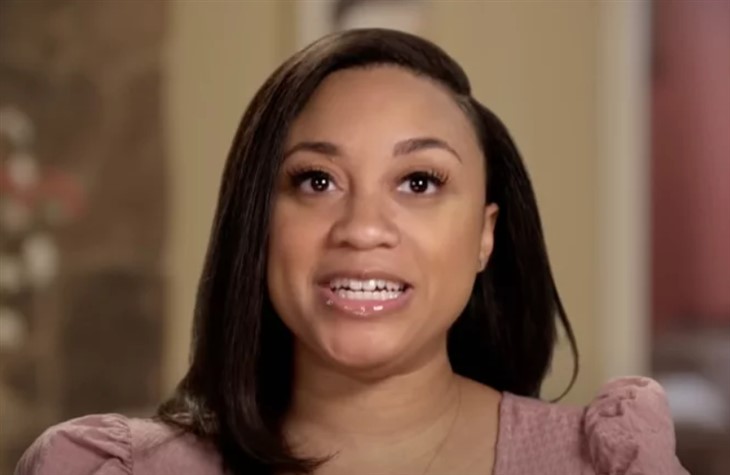 90 Day Fiance: Before the 90 Days spoilers reveal that Memphis, one of the new cast members, wants to share with fans what it is really like to be on the show. She never really imagined that she would be on a reality television show, but she decided that if she wanted to meet her love, this was one of the best ways to do it. She has always been an avid viewer and now she wants to tell fans what it is like to have cameras following her everywhere.

Memphis lives in Michigan and has been dating a man named Hamza long-distance. He lives in Tunisia and she is on her way to meet him for the first time face to face and to get married. She wants to marry him the first week that she is there because she doesn’t want to waste any time in getting him to the states to help her with life and her children.

Memphis has started to share with her fans what life is like on the show these days. She told fans, “Being on reality TV, I don’t think that we understand, as a fan, how much goes into it. You’re very busy and there’s a lot that you have to do. You think that, ‘Oh, okay, you film here and there and that’s about it,’ but no. It was way more extensive than I anticipated it to be.”

90 Day Fiance Spoilers – Behind The Scenes

Memphis said that it is pretty complicated being on television and it has been quite the experience. She said that there are moments when people will recognize her in public and she seems shocked because she sees herself as just a normal woman. Being on the show has definitely opened up more doors as far as being seen out in public and feeling famous.

We can only imagine how tough it is to be on a reality television show and now these new couples know exactly what being famous is all about.