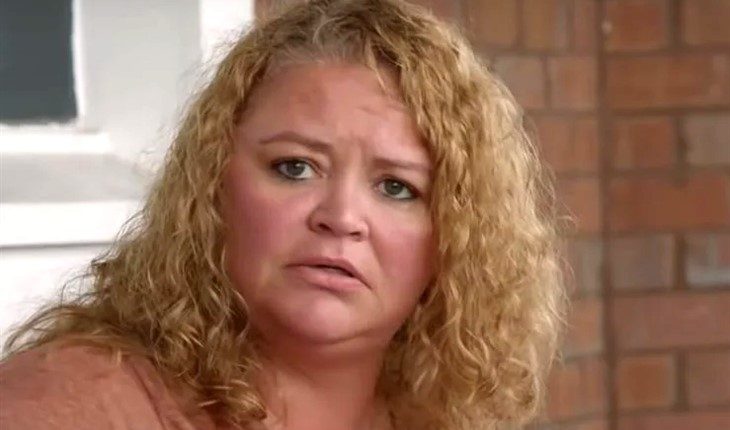 1000-Lb Sisters spoilers reveal that Amanda has become a fan favorite on the show. After putting up with Tammy Slaton’s attitude, of course, Amanda looks like one of the sanest in the family. Fans of the show are drawn to Amanda and are happy that she joined the show.

Amanda was the siblings to make an appearance on the show. Chris Combs joined the show during the last season and fans fell for him quickly, but after the last few episodes, his attitude has changed and he is slowly losing fans. This is where they are flocking to Amanda instead. Amanda knows a lot about losing weight because she actually had weight loss surgery about seven years ago. She has been through the struggles that her sisters have been through as well.

Amanda has been the voice of reason for her sisters and many fans hope that her motivational words will get through to her sister, Tammy. Amanda stands up for Tammy and helps her to find the courage to stand up to her siblings as well. Not only that, but she has started to push Tammy to get up and start moving more.

When we watch 1000-Lb Sisters, we can see how much Amanda does love her sisters and she wants the best for them. She really is trying to get Tammy to loose the extra weight because she is worried about her health too. She brings some serious truth to the show and to her family. One viewer posted on Reddit about her, “Amanda is the one I could see myself hanging out with after work.”

Amanda has only been in a few episodes, but so far, she has gotten a lot of positive feedback and fans just want to see even more of her! She gets the gold stars for her personality and setting things straight to her sisters about weight loss.