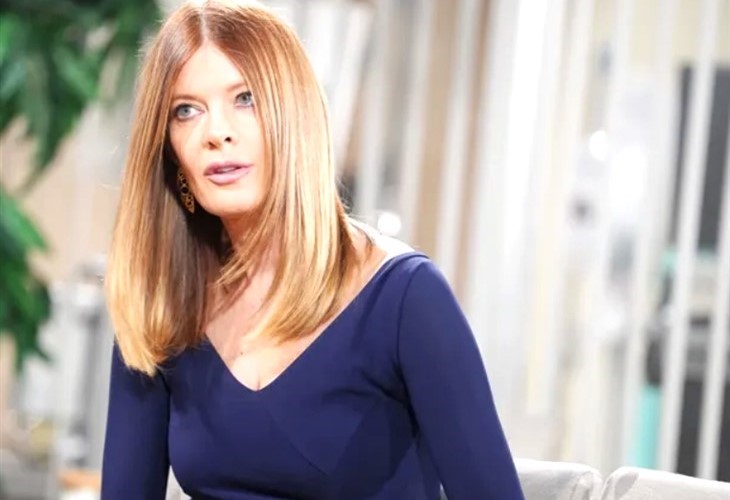 Phyllis is mentioned first because the man she is interested in, Jack Abbott (Peter Bergman), is a familiar face. She knows her two-time husband better than almost anyone. He may be her best soul mate match, or at least is that at this stage of her life.

So, Phack could quickly remarry if the spirit moves both parties and they avoid over-analysis.

The Young And The Restless Spoilers – Amanda Sinclair And Devon Hamilton

This match has been in the making since Amanda first rang Devon Hamilton’s (Bryton James) penthouse doorbell. The sight of her gorgeous face stunned him because it matched Hilary Hamilton’s (Morgan).

Digitally skipping to the now, Amanda is resolving a lingering family crisis with Sutton Ames (Jack Landron) being convicted. As that plays out, she also needs to remain ready to help Devon as he copes with the letdown that will come when Dominic Newman Abbott Chancellor (no baby actor known to be cast for this role) moves back to his home and meets his father, Chance Chancellor (Connor Floyd).

Demanda is a fair nickname for this pairing. Engagement should soon follow, with a wedding hoped for in the new year.

Sally is bold. Sally is beautiful. And Hope’s character has remained true to her self-centered self on Y&R, just as she was before crossing over from The Bold and the Beautiful.

As noted above, Jack is focused on Phyllis. Sally has moved on to Adam Newman (Mark Grossman). He is her next husband target.

Yes, Sally is attracted to Adam. She is drawn to his social position and Newman heir status.

Sally has shrewdly turned the tables, with Adam currently in pursuit of her. Either person or both would marry on impulse, or to spite those they know during any upcoming episode.

The Young And The Restless Spoilers – Lily Winters And Billy Abbott

Lily is well past Lane. Cane Ashby (Daniel Goddard) is a distant memory. Goddard is a great actor, and Cane loved Lily and their children. So, it is a shame that Goddard’s character was written out.

Lily is likely not thinking of marriage. But Billy could make a grand gesture in asking for her hand.

The love BiLily shares is real and could lead to Lily being the first one on this list to marry. But Sally, Amanda, and Phyllis could be the first to tie the soapy knot as well.