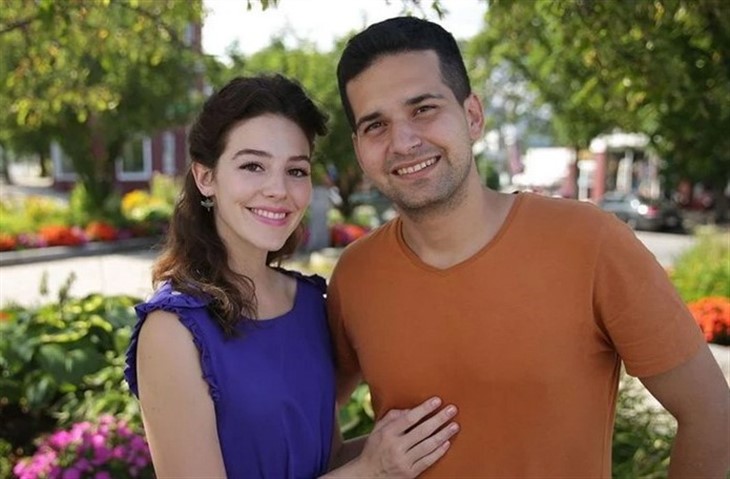 90 Day Fiance spoilers reveal that Evelyn Cormier and David Vazquez have called it quits after four years of marriage. The couple appeared on the fifth season of 90 Day Fiance and they became a fan favorite pretty quickly. Evelyn has always wanted to focus on her music career and wasn’t pushing the issue of having children until she was much older. She recently told her fans that she and David were getting a divorce.

Evelyn took to the time to talk to InTouch magazine about it and that is where she made the first big announcement of their divorce. It also looks like both of them have taken all of the pictures of one another off of their social media accounts. Something must have gone terribly wrong.

The last time we saw them together was on the TLC show, Love Games. This was a game show that put former cast members against one another to see which couples knew each other better. They did great and even Evelyn told her fans that being on the show brought them much closer, but what happened?

From what we have seen on Evelyn’s Instagram account, she is back in New England and spending time with her family and friends. She hasn’t said too much about the divorce yet, but we have a feeling that more information will come out. For now, she is showing off her time in New Hampshire and she looks very happy being there.

Evelyn did get a lot of questions when she would post pictures without her wedding ring on. She addressed it saying that she does model a lot and most of the time, they don’t really want her to have it on. She told her fans, back in February, that she and David were doing great no matter where her wedding ring was.