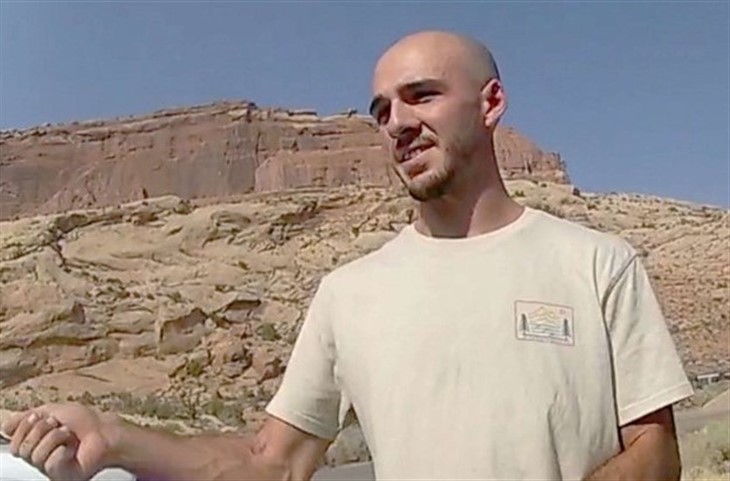 Although there was speculation that Brian Laundrie had a gun with him when he went missing, the evidence was withheld from the public. Why was the truth kept from the public?

The revelation that Brian Laundrie died from a self-inflicted gunshot wound has raised many questions among the public. Reports reveal that Chris and Roberta Laundrie were well aware that their son had a gun when he left to go hiking in the Carlton Reserve. The Laundrie’s also knew the exact gun that Brian had in his possession as theirs was missing. Laundrie’s parents voluntarily surrendered all of the remaining guns in their home on September 17. When the Laundrie’s turned over their guns they knew that a handgun was missing.

This means that both the FBI and the Laundries were aware that the gun was missing but did not release this to the public. Idyllically, this information would have been released when the manhunt for Laundrie was made public. Should Laundrie have not been reported to be armed and dangerous when this was discovered? Were the other hikers in the reserve not in possible danger at the time? However, the family’s attorney, Steven Bertolino, told TMZ that the police felt it was best not to disclose this information to the public.

Laundrie’s body was discovered at the Myakkahatchee Creek Environmental Park in North Port, Florida on October 21. The first autopsy did not reveal the cause of death because of the amount of decomposition. Laundrie’s body was then sent to a forensic anthropologist and after a month of study, the cause of death was revealed and more questions were raised about his death. The cause of death was revealed as a gunshot wound to the head. It was hoped that this would give closure to both families, however, the public has been left furious and confused.

Publicity Could Have Made Silence A Necessity

Laundrie was the sole suspect in the strangulation death of his fiance’, Gabby Petito. High-profile fugitive finders including Dog the Bounty Hunter and In Pursuit With John Walsh’s host, John Walsh may have made silence a necessity. Considering the number of people who were stopped and thought to be Laundrie, this could have turned out much worse. Imagine if an innocent person had been shot because he was mistaken for Laundrie.

Although the decision to stay quiet may bring the police and even the FBI under scrutiny, things could have turned out much worse considering that Laundrie was likely already dead before the gun was discovered missing by the police. If anything, this decision may have saved lives instead of protecting Laundrie.