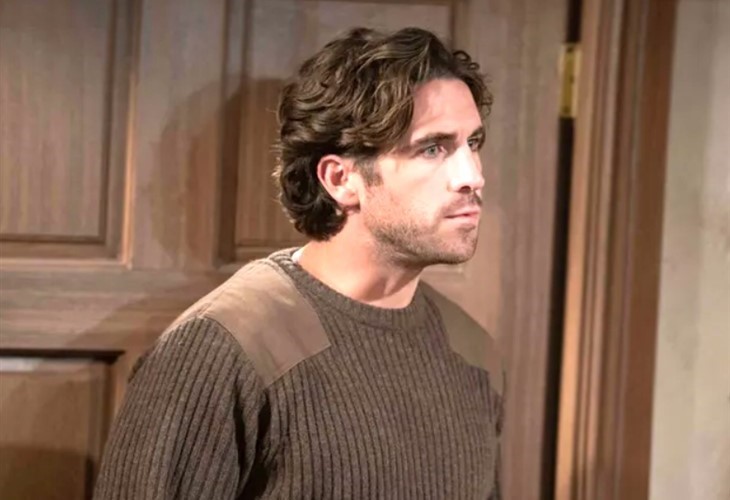 The Young and the Restless spoilers reveal that Chance Chancellor (Conner Floyd) insists on completing his mission. While he is focused on revenge, justice and rage, Chance is also struggling with survivor’s guilt. When he returns to Genoa City and people keep putting him on center stage, could he snap and do the unthinkable?

The Young And The Restless Spoilers – Kim Dunaway’s Warning

Y&R spoilers reveal that Kim Dunaway (Roxanne Hart) tried to warn Abby Newman-Abbott-Chancellor (Melissa Ordway) about Chance’s mental state. Even though Abby thinks she understands, she really doesn’t. Abby thinks that everything is going to be just fine once Chance comes home. However, Chance insists on bringing the bombers to justice.

Fans are already starting to see just how much Chance is struggling mentally. Chance reprimanded Abby for even coming to Kim’s house as it puts everyone in danger. Then, Abby called Ashley Abbott (Eileen Davidson), who showed up at Kim’s house. When Chance saw Ashley there, he yelled at Abby. Even though Chance apologized later, it is clear that fans are only seeing a small sliver of Chance’s rage and guilt.

It is clear that Chance not only has survivor’s guilt, but PTSD. This can affect people in many different ways. Chance will need professional help as he tries to cope with everything that’s happened. Putting a spotlight on Chance might only make the situation worse. Fans could see Chance’s anger and guilt intensify, both internally and externally.

It is teased that Chance will struggle to try to adjust to civilian life. As he is thrown into social events, being a father and reuniting with Abby, there is a lot more going on inside his head. Chance probably won’t be able to stop thinking about all the men who lost their lives and wondering why he was the sole survivor.

Could everything prove to be too much for Chance? If so, could we see a suicide attempt as Abby finally realizes that she can’t fix Chance? Ordway told Soap Opera Digest that Abby’s situation regarding Chance will get much worse before it gets better, so stay tuned to see what happens with this storyline.