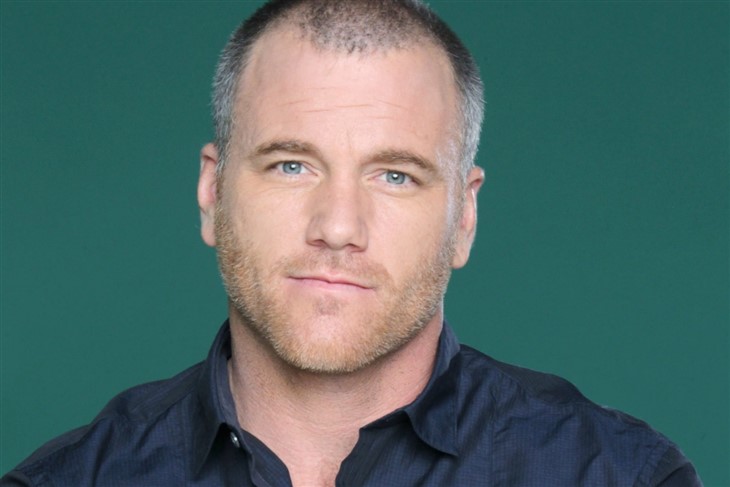 The Young and the Restless spoilers and updates tease that soap alum Sean Carrigan, who played the role of Stitch “Ben” Rayburn on the daytime drama, has landed a primetime gig.

The actor signed up for a recurring role in All American, where he will play the role of Ivan Garret. His character is a no-nonsense football head coach of a school that will do everything to win a game. The actor also appeared on the Netflix series titled On the Verge.

Carrigan may no longer be with The Young and the Restless but the drama continues in the daytime soap.

Starting with Billy Abbot (Jason Thompson), he’ll make a decision to step down. However, Lily Winters (Christel Khalil) will continue to convince him to help her fight the Newmans. He has no clue that Adam Newman (Mark Grossman) and Victor Newman (Eric Braeden) are fixated on taking over ChancComm by any means possible.

Victor has been wanting to take Billy down for years. So, he won’t pass up the chance to embarrass him by making him resign in public. He wants Billy to be humiliated and once the company is unstable, Victor plans to purchase the company for a cheap price.

As for Ashland Locke (Richard Burgi), he’ll offer his help on the final phase of Adam and Victor’s takeover plot. But it seems like Ashland has a different agenda since he’ll also support Victoria Newman-Locke (Amelia Heinle on her own plot. Victoria won’t let the father of her kids lose everything so she’ll want ChancComm to be a part of Newman-Locke.

Victor doesn’t really care but it seems like Adam has some issues since taking ChancComm won’t be beneficial for the company. He needs to make some bold moves now since Sally Spectra (Courtney Hope) is the reason why Newman Media is gaining a lot of attention.

As for Sally, she’s open to doing some work for the fashion industry but she’ll stop flirting with Adam and decide that they should just be friends. Is this part of Sally’s plan to make Adam want her even more? Or is she focusing on work and less on her romantic life for good?