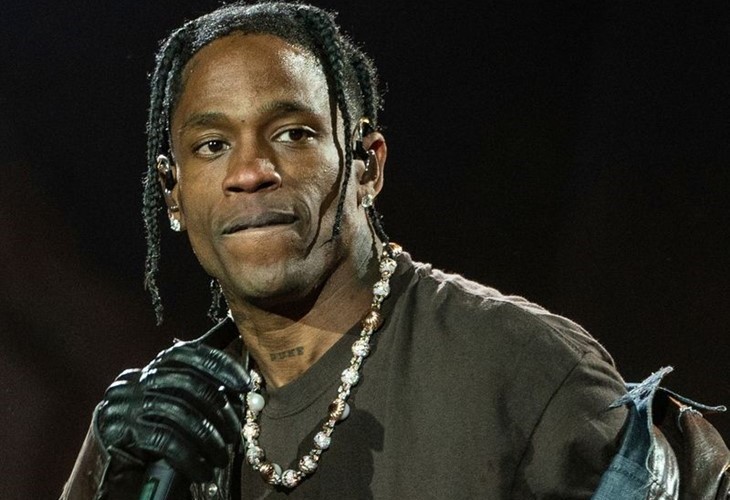 Travis Scott recently gave a detailed interview about the Astroworld Festival tragedy. But in the wake of the rapper’s attempt to defend himself, the victims’ families are slamming him. Some feel that Scott just wants to avoid lawsuits as well as responsibility, while others believe he lacks any empathy.

Find out what the Astroworld Festival victims’ families say about Travis’ recent interview. And learn more about these individuals who must face the holidays mourning their dead rather than celebrating below.

The crowd surge at Travis Scott’s Astroworld Festival resulted in 10 deaths and hundreds of injuries. In the wake of that tragedy, Travis has made public appearances and recently gave an interview. But now victims’ families are reacting with anger rather than appreciation, per the Insider.

In defending himself in a lengthy interview with Charlamagne tha God, Scott claimed he had no idea of the injuries to concert-goers or risks as he played. Travis insisted that the concert atmosphere felt like all his other shows. And from the rapper’s perspective, his fans just wanted to enjoy a “good time” rather than cause harm.

But an attorney who represents victims of Astroworld slammed Travis on behalf of the families and wounded concert-goers. The lawyer believes that Travis did know about the dangers of his festival. Moreover, those attending the concert now describe the crowd surge as resembling a war scene from “Game of Thrones” as well as a “fight for survival.”

Did Travis Scott Know About Deadly Crowd Surge As He Played?

After Travis performed, he participated in a press conference. Scott alleges that he didn’t find out about the deadly crowd surge until just before that media meeting. In addition, the rapper says he had no idea about the declaration of a “mass mass casualty event,” resulting in continuing his performance for 30 minutes after that declaration.

But some representatives for the victims’ families believe that Travis did know. For instance, Robert C. Hilliard now serves as the legal representative for the family of the youngest festival victim, 9-year-old Ezra Blount. “It is clear from carefully watching Mr. Scott’s interview that he and others were clearly aware of the potential safety dangers of this concert and of the catastrophic deficiencies that led to these terrible deaths and injuries,” stated the attorney.

And others agree. For instance, the attorney representing the family of 23-year-old Rudy Peña, who also died in the crowd surge, talked with TMZ. Valerie Cortinas Fisher, the Peña family’s attorney, called Travis’ interview painful for Rudy’s relatives. Rather than begin the healing process, they continue to seek answers. As for Scott’s attempts to claim he isn’t responsible, Fisher believes the rapper’s tradition of inciting crowds should be used to determine responsibility.

What do you think about Travis Scott’s interview? Do you agree with the attorneys that Travis should accept responsibility for the deaths and injuries. Share your views with us. And then check back on our site for more news about Travis Scott.