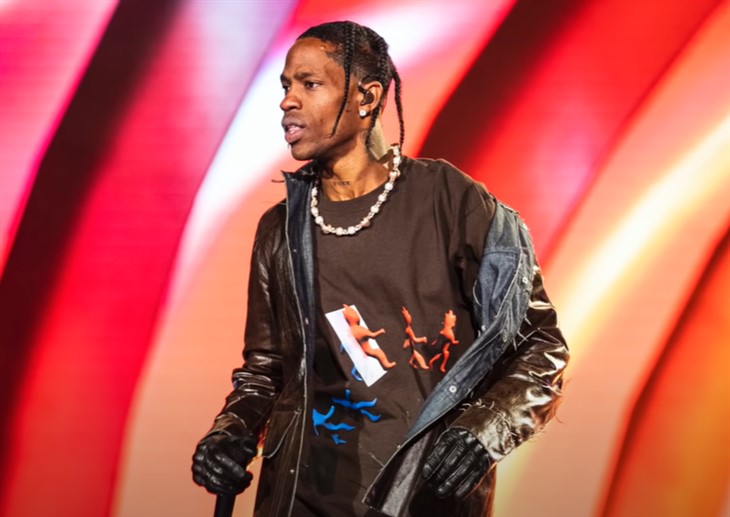 Travis Scott faced a crowd of energized and eager concertgoers when the Astroworld Festival began on November 5. But then those fans of the rapper began to surge toward the stage. And in a matter of minutes, a deadly catastrophe occurred. Now, with 10 lives lost and a long list of injured concertgoers, Scott faces lawsuits from fans rather than enthusiasm.

To date, legal representatives have filed over 300 lawsuits adding up to $3 billion, according to Yahoo. However, the existence of those lawsuits does not necessarily mean that Travis will become financially responsible for the deaths and injuries. Keep reading to see what lawyers say about those lawsuits.

“The resulting catastrophic incident and carnage were easily foreseeable and preventable had the Defendants acted in a reasonably prudent manner in planning a large-scale festival like Astroworld,” states the most recent lawsuit. But despite the terms of the filing, legal specialists question whether Travis can “be held financially liable for the fatalities.” And one lawyer summed up the consensus. “I think it’d be a stretch to put this on [Travis Scott],” stated Nick Rozansky, attorney at Brutzkus Gubner Rozansky Seror Weber.

And Bryan Sullivan of Early Sullivan Wright Gizer & McRae agreed. “Hypothetically an artist can be held potentially liable,” noted Sullivan. But Scott does not appear to have directly caused the mayhem. From his history at concerts to his reputation, Travis does not possess “enough” for the lawsuits to hold him financially responsible, concluded the attorney.

As the lawsuits add up, rapper Drake joins Travis Scott in getting named in the filings. One new lawsuit seeks over $750 million in damages. That complaint, which represents 125 victims, lists Scott and Drake as responsible. (Drake took the stage as a surprise performance).

The new lawsuit describes Scott’s social media posts and history as “[glorifying] violence and other dangerous behaviors.” As for Drake’s responsibility, the lawsuit alleges that Drake “was well aware of the damage [Scott] had caused at his shows in the past.” In 2015, Travis got arrested based on allegedly inciting concertgoers to rush the stage at Lollapalooza. The court ruled that Scott must undergo a year of legal supervision. Just two years later, though, the rapper got arrested again for allegedly inciting a riot during a performance in in Arkansas.

As the lawsuits continue to add up, some look to the future possibilities. If Travis Scott escapes legal financial liability, should he step up and voluntarily pay the families who lost loved ones and the injured concertgoers? And going one step further, should the rapper speak out even before any legal rulings to offer to pay some sort of restitution?

Regardless of the court ruling or any possible voluntary payment offer from Scott, Bryan Sullivan of Early Sullivan Wright Gizer & McRae, pointed out that Travis faces more problems ahead. The rapper likely will have to accept a “reallocation of the risk” if he wants to headline concerts again. That would mean paying for special insurance or extra security. “All of those costs would be reallocated to Travis in the negotiations of the contract,” explained Sullivan.

What do you think? Should Travis Scott face financial responsibility for the deaths and injuries resulting from his Astroworld Festival? And if the legal verdict finds him innocent, should the rapper volunteer to pay the families who mourn as well as the injured concertgoers? Share your views with us. And then check back on our site for all the news about Travis Scott and the Astroworld Festival.

Days Of Our Lives Spoilers: A Spooky And Scary Thanksgiving In Salem