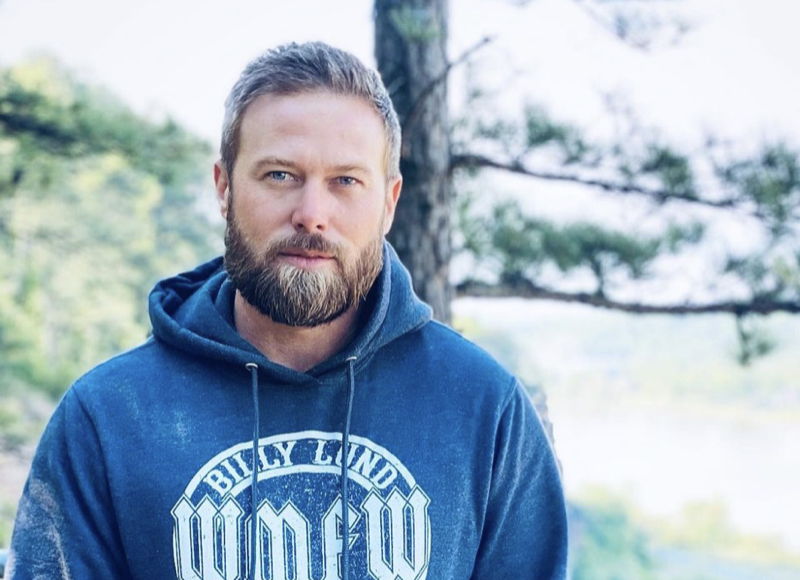 The Walking Dead spoilers and updates reveal the show is nearing its 11th and final season set to premiere on August 22, after almost a decade of history in AMC.

Angela Kang, the series showrunner, promised that the culmination will show “tons of zombies and action.” The show has added the “Young and Restless” alum Jacob Young as a mysterious character nobody knows.

Deaver, an unknown character who was never mentioned in Robert Kirkman’s comics, where the series is based, might actually cause a blast on the plot. The details about him are still kept secret, and fans have been speculating he might just be a complete newcomer, a Commonwealth soldier, or an important character existing in the comics using a fake name.

The latter possibility is related to the show’s introduction to an already famous comic character named Mercer as the leader of the military corps of the new Commonwealth community. Deadline confirmed Michael James Shaw will portray him.

This strategy is not new to the show’s casting calls, as their past seasons have also used fake names such as “Orin” to hide Negan and then picked Jeffrey Dean Morgan as the portrayer and the name “Angelo” for the comic book character Dante who was then portrayed by Juan Javier Cardenas

Comic fans are now anticipating the show’s announcement for another important character, Pamela Milton. She is the leader of the new Safe Zone and is the mother of Sebastian. Sebastian is a spoiled son who was responsible for the death of Rick Grimes in the comic series.

“What I don’t want to do is watch all my hard work—my mother’s hard work—go down the fucking drain because of you. I don’t want to see the Commonwealth fall apart! You’ve disrupted the natural order of things—you’ve ruined everything!” Sebastian’s words to Rick while holding him at a gunpoint in the comic.

Although the show hasn’t teased additional details about Deaver yet, some fans theorize Deaver might actually be Sebastian hiding in that name not to spoil the final issues.

Aside from introducing new characters, the final season will finally reveal the developed community of the Commonwealth. In an interview with Deadline, Angela Kang teased about what to expect for the Commonwealth Army: “[The armor] tells you that this group is really formidable, they are organized, they have some access to the materials that you need to create in a uniform fashion, so that’s really unlike some of the groups that we’ve seen.”

The Walking Dead – The Soap Hopper

From “All My Children,” “The Bold and the Beautiful” to the “Young and the Restless” alum Jacob Young is the newest cast member of the zombie apocalypse series. The star has posted the news on his Instagram and was flooded with congratulations not just from fans but also from other stars in the industry including the Y&R alumni Melissa Claire Egan who commented “Amazing!” and Daniel Goddard who wrote: “congrats mate!”

“So excited and pumped about joining such a successful and long-running franchise! Looking forward to sharing more with everyone,” Young wrote in his post.