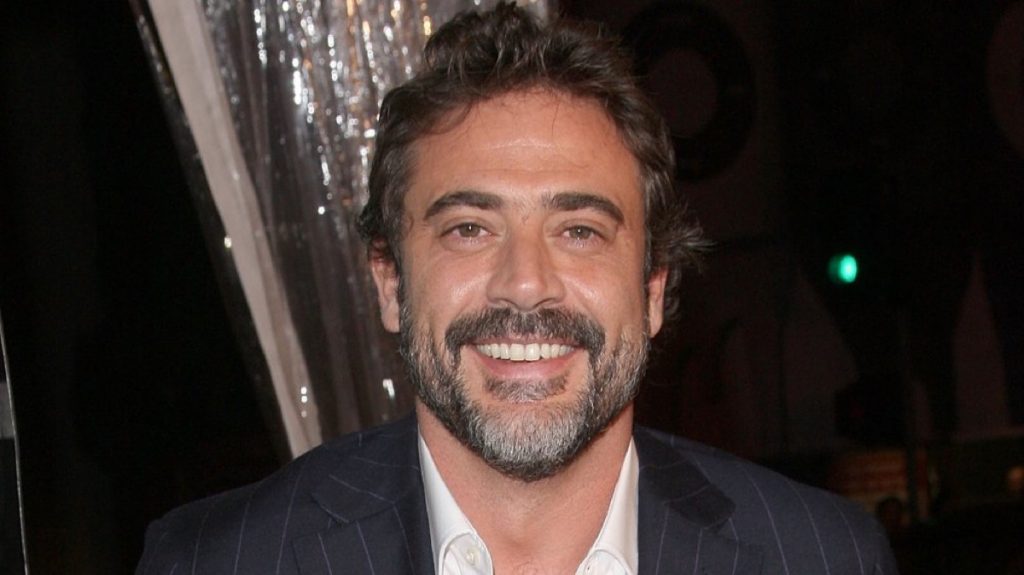 The coronavirus pandemic has affected every industry including the sector that provides the general public with their favorite TV shows. The ongoing lockdown has left many series with a depleted number of new episodes after they halted production as per the government’s advice. One of these shows is “The Walking Dead.” The show was unable to finish episode 16, it’s season finale because of the outbreak and the possibility of having season 16 is bleak.

“The Walking Dead” star Jeffrey Dean Morgan weighed in on the current status of the show. The actor, who plays the notorious Negan, said it’s a “waiting game to see what’s going to happen.”

Although there’s still hope that the last episode will be aired once the lockdown has been lifted, fans are wondering if they’ll ever get to see a season 11.

In an interview with “Live with Kelly and Ryan,” Morgan said that he has no clue if there will be a season 11.

“No one knows when and where and how and if, y’know? It’s a big waiting game to see what’s going to happen,” the actor said.

Fans were left hanging as the show temporarily ended on episode 15. Having failed to complete the last episode for the season, it’s airing is expected to be moved to a much later date.

Negan clarified that they managed to finish shooting season 10. However, when it comes to airing the episode, the last episode can’t be released since they were unable to finish its ending.

He reiterated that they weren’t in the middle of production for the “Walking Dead.” He revealed that he was in Boston shooting a film when it all went down. They still had about three weeks to film the scenes for that movie but the production was shut down because of the outbreak.

“The season finale, episode 16, we don’t know when that will air. I’m hoping in the next couple of months you’ll see the season finale of the show,” Morgan said.

AMC has confirmed that the final episode will not be aired in April. In an Instagram post, the network’s official account confirmed last March 24, that the airing of the last episode was unavoidably delayed.

“Current events have unfortunately made it impossible to complete post-production of The Walking Dead Season 10 finale, so the current season will end with its 15th episode on April 5. The planned finale will appear as a special episode later in the year,” they shared.