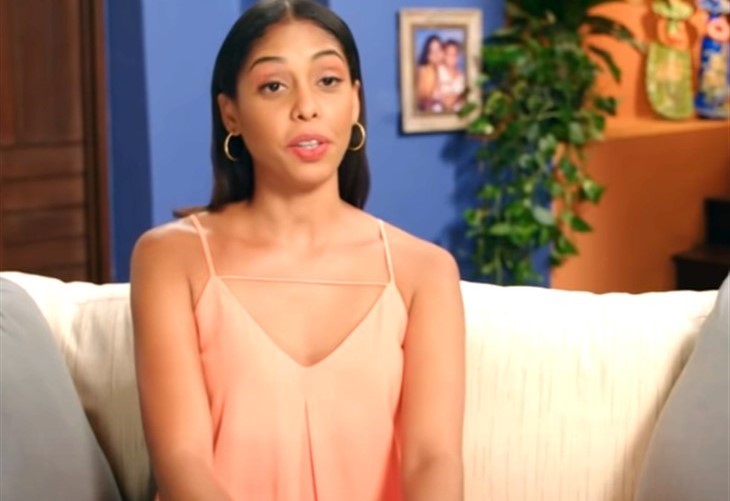 The Family Chantel spoilers reveal that many fans of the show think that TLC is trying to make Nicole seem to be the villain in this season of the show. In the new trailer for the upcoming season, we will see a side of Nicole that we haven’t seen before and it looks as if she is here to start some serious drama.

We all know that Nicole never wanted Chantel to marry her brother, Pedro. Chantel and Nicole have never seen eye to eye and Nicole has been very open about her feelings toward her. In the new season, we will see Nicole trying to stir the pot when she makes claims that her brother has cheated on Chantel more than once!

Of course, Nicole wants revenge and she doesn’t care who she hurts along the way. During this season though, it seems that Nicole is out for blood and even if it hurts her brother and his marriage, she doesn’t seem to care. Nicole is ready to start problems for her brother and he is very angry when he discovers her plan. He also finds out that she is dating a married man.

The Family Chantel  – The Drama Continues

With Pedro knowing about Alejandro and Nicole’s budding relationship, he is upset with her and in the spoilers we even see them get into a physical fight when Pedro confronts Alejandro. Nicole gets so mad about her brother that she starts spilling the tea on his extramarital affairs with one of his exes. Nicole is enraged and she will now do anything she can to ruin his life in the way that he is trying to ruin hers.

What will Chantel think when Nicole springs it on the family that Pedro has cheated on her? Chantel has never really liked Nicole and many viewers think that this will just fuel the fire even more. There are others who say that Chantel won’t even believe Nicole and will totally play it off. We will have to wait and see what happens on the premiere.