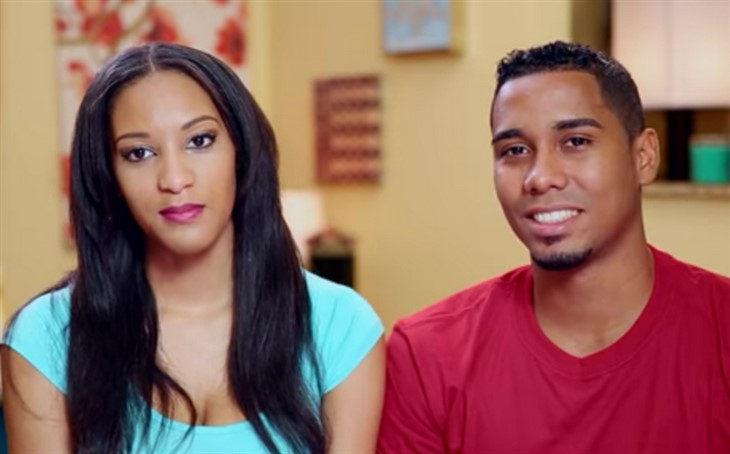 The Family Chantel has been confirmed to make a comeback for its third season. The hit TLC spinoff promises more explosive drama as seen on its latest teaser. It seems Chantel Everett and Pedro Jimeno still can’t catch a break from controversy — all because of their clashing families.

The long wait is finally over for The Family Chantel fans. The TLC spinoff is set to return next month for its third installment. Viewers can expect to see more explosive confrontation and complicated drama, making this season the most exciting one yet.

Pedro Jimeno and his wife, Chantel Everett, will do some house hunting. All seem perfect for the couple until Chantel learns that Pedro hopes to have his family live with or close to them.

The Family Chantel Season 3 will also feature Pedro Jimeno clashing with his sister Nicole Jimeno’s boyfriend, Alejandro Padron. Since day one, the two did not get along, with Pedro making it clear that he doesn’t trust Pedro.

Their latest confrontation ended up with a fight. Apparently, it did not sit well with Pedro’s sister, Nicole, prompting her to brew epic revenge.

In the upcoming season of The Family Chantel, Pedro Jimeno visits the Dominican Republic to visit his family. Shortly after, Chantel, her mom, Karen, and sister, Winter, follow him in the country for a “girls’ trip.”

Nicole Jimeno sees this as the perfect opportunity to seek revenge on her brother and sister-in-law. Nicole points out that she never laid a finger on Chantel despite their feud. She finds it unfair that Pedro physically attacks Alejandro and she’s not having it.

In The Family Chantel teaser, Nicole Jimeno drops a bombshell revelation that could make or break Pedro and Chantel’s marriage. The former beauty queen shows up on Chantel’s vacation villa uninvited and blurts out Pedro’s supposed dirty secret.

The Family Chantel – More Drama Ahead

Nicole Jimeno claims Pedro Jimeno “had sex with Coraima,” her close friend. It is the same girl that gave the reality star a sexy lap dance during one of his vacations in the Dominican Republic. The said incident almost ended Pedro and Chantel’s marriage.

It remains to be seen if Nicole is telling the truth. Some think she’s only saying it to destroy Pedro and Chantel’s marriage after what he did to Alejandro.

Fans will have to wait and see how The Family Chantel Season 3 unfolds as it premieres on October 11.

Be sure to catch up on everything happening with TLC right now. Come back here often for The Family Chantel spoilers, news, and updates.

Days Of Our Lives Spoilers: What Will Happen To Bonnie Lockhart Now?

Survivor Season 41’s Next Episode Will Show If Jeff Probst Listens To Viewers:…